Camilleri: This is the best F1 season for Ferrari since 2008 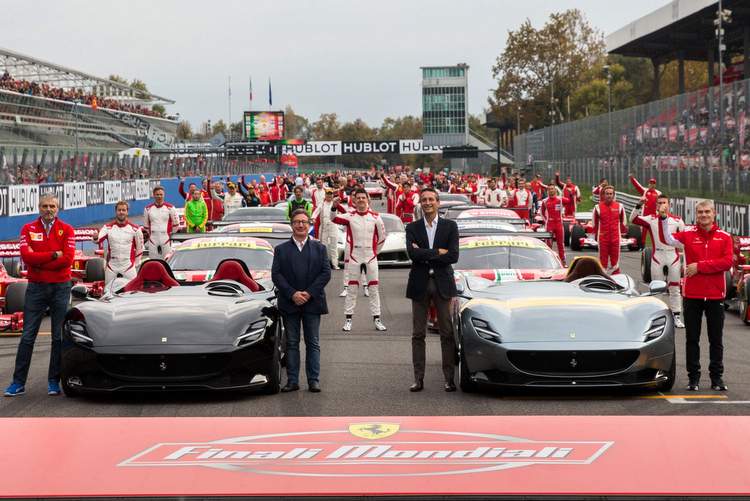 On the occasion of the Ferrari Mondiali at Monza this past weekend, Camilleri said of his team’s 2018 Formula 1 campaign, “This is the best season for Ferrari in Formula 1 since 2008. We are making progress and the team will work hard to win the constructors’ title this year.”

It will be a tough ask for the Scuderia to claim the constructors’ title for the first time in a decade but there is a chance if they can retain their recent advantage over Mercedes as they did in Mexico where both the red cars finished ahead of their rivals it could still happen, so it is very much game on heading to Brazil.

“The championship is still open: there are two Grands Prix at the end and we will do our best to win the world championship.”

When asked about the future of the sport, particularly the sticking point of a budget cap, in the Liberty Media era of the sport, Camilleri replied, “Relations with Liberty are good from a technical point of view, while on the political one we are still quite far.”

“We all want the budget cap, but the devil is in the detail,” added the Ferrari chief, which may be interpreted as a sign that Maranello, post-Sergio Marchionne, would accept regulated expense curbing in F1 under the right circumstances, but a deal seems distant at this point.

Arrivabene: We must make victory a habit at Ferrari