Perez: You cannot let F1 be separated in two categories 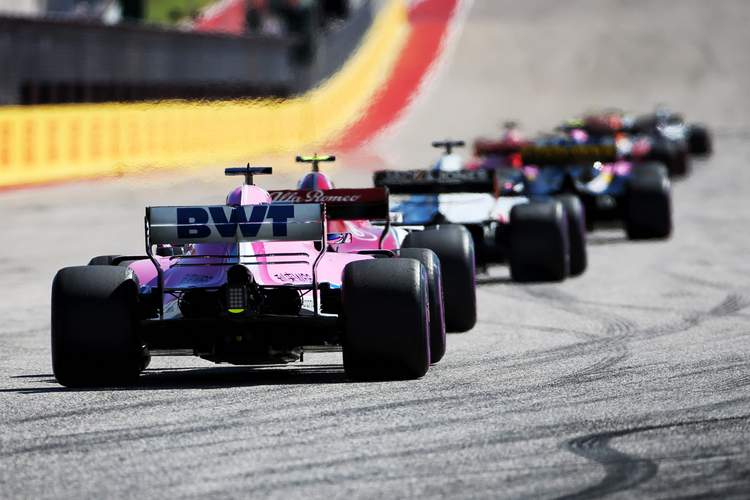 Sergio Perez laments the fact that no matter how hard he drives his best result will be seventh place, sixth or even fifth if he is lucky and drivers in one of the big three teams have had problems or mistakes and he believes the only solution is to regulate budgets.

Formula 1 die-hards can understand why Perez driving a Force India cannot win or even dream of a podium in this modern era, try clarify that to a youngster keen on the sport but not quite understanding why his hero can’t win.

The hard facts are that in full blown qualy mode the Pinks (like their non-Big Three rivals) are down anything between 1.5 seconds and two seconds per lap on the pace-setters all season, depending on the venue.

In an interview ahead of his home Mexican Grand Prix, Perez explained, “The target is always the same for me. You want to be best of the rest and get that seventh spot.”

“There is great satisfaction from doing that. If we’re seventh then it’s a huge result and you know you’ve really nailed everything. That’s all I can ask right now – there are two categories in F1 and that’s it.”

As for the solution to bridge the gap, Perez ventured, “It has to come down to the budget. You cannot let the sport be separated in two categories, it’s bad for the future of the sport, so hopefully the budget cap comes in and everything can be more competitive.

“We want to compete, so hopefully it will happen soon. There is good competition in the midfield and between the front two but that’s not enough. I want competition all around.”

“I want to come here and have the opportunity to challenge for a podium or for a top-five finish. That would change my motivation and that of a lot of other drivers,” added the 28-year-old from Guadalajara.