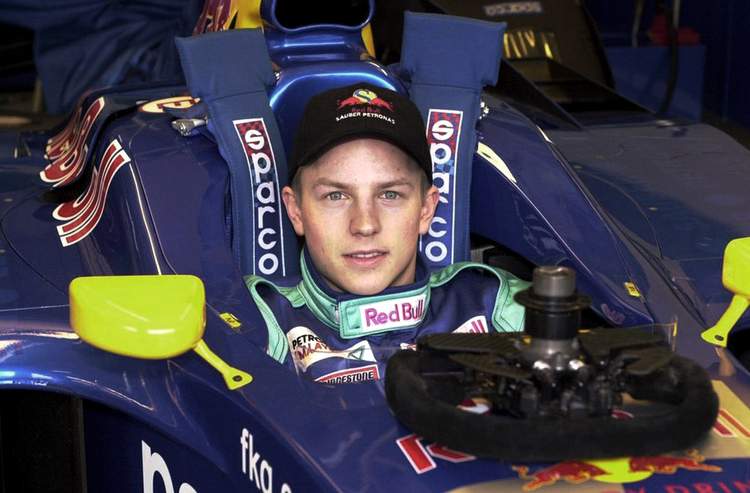 One of the big surprises of this Formula 1 season was Kimi Raikkonen announcing his decision to extend his career with a two-year stint at  Sauber after Ferrari informed him he was out of a job on the eve of the Italian Grand Prix.

In a nutshell, with the Reds taking up the option to promote Charles Leclerc, Raikkonen was told he was no longer required upon which the Finn let it be known to certain parties in the paddock that he was available. In the wake of a flurry of behind-the-scenes negotiations, it emerged that a deal had been struck.

Raikkonen will be a Sauber driver in 2019, a two-year deal keeping him on the grid until he is 42. A move that has a certain poetry to it as he returns to the team who put out their necks to give him his Formula 1 break with only 23 car races on his junior CV. It proved to be an inspired decision.

In Melbourne next year, 18 years since his debut at the 2001 Australian Grand Prix, he will again don a Sauber race suit as he tackles another season in the top flight, a prospect he is relishing.

The 2007 F1 World Champion lives in Switzerland not far from the team factory in Hinwill, “It’s roughly 40 minutes from my home. My family will be happy, I’m happy to be with my family.”

Kimi: Things happen for different reasons but I think the end result is that I’m very excited about it

While Raikkonen’s axe from Ferrari was predictable, the Sauber move surprised the entire paddock but at the same time the development appears to have energised the veteran of 289 Formula 1 races who is enjoying a memorable final spell with the Scuderia.

In 2007 he won Ferrari’s last drivers’ crown and a year later with Felipe Massa he claimed the constructors’ title for the team. They have never reached those heights since.

He departed Maranello at the end of 2009 accepting a huge payout to make way for Fernando Alonso and took a sabbatical. But after a spell in rallying he returned to the top flight with Lotus 2012 before returning it Maranello in 2014 where.

Of the ‘bad news’ he received from Ferrari team chief Maurizio Arrivabene at Monza in September, Raikkonen said, “I think it’s probably the best thing. I wasn’t really disappointed with the decision at any point. The only thing that I was interested in was to know what was going to happen.”

“It doesn’t matter if you have contracts or not, things happen for different reasons but I think the end result is that I’m very excited about it,” he added, the day before he went on to win Sunday’s United States Grand Prix.

His victory on the day ended a record-breaking F1 victory drought, prompting him to quip (with a grin!) after the race, “I’m proving people certain things. I might be getting older but it’s not too bad still.”

Big Question: Will Kimi be happy in midfield oblivion with Sauber?