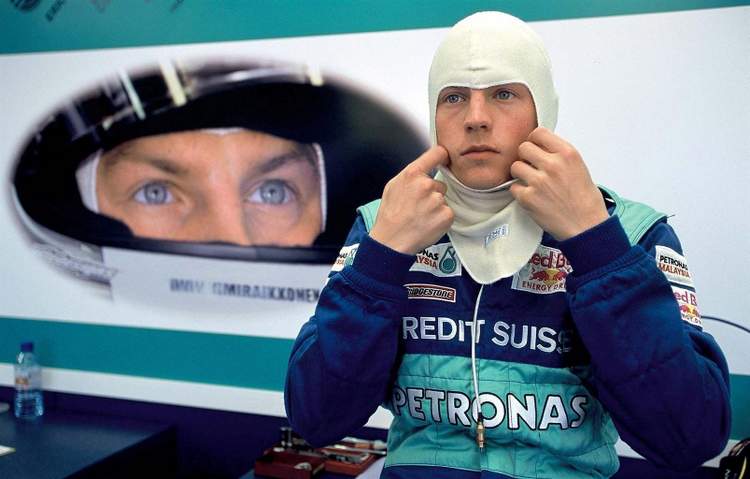 Hot on the heels of Ferrari announcing that Kimi Raikkonen will depart the team at the end of this season, Sauber have stunned the Formula 1 world by announcing they have signed the veteran Finn for two years.

The announcement on Tuesday that the 2007 world champion is leaving Ferrari, the sport’s oldest, most glamorous and successful team, at the end of the season was only to be expected.

Less so was the subsequent revelation that the 38-year-old ‘Iceman’ had agreed a two-year deal to continue with Ferrari-powered Sauber in a swap with that team’s Monegasque rookie Charles Leclerc.

The deal reportedly involves some sort of share deal for Raikkonen which means he will have a stake in the Hinwill based outfit.

That will close a circle at least, the Swiss team being the ones who gave Raikkonen his debut in 2001 despite the powers-that-be fearing he was too inexperienced, and keep the Finn racing on into his forties.

It will also please Formula 1’s owners, already facing the retirement of double world champion Fernando Alonso, by keeping one of the best known and most popular drivers on the starting grid.

But the days when Raikkonen could hope for poles and wins, already scarce even at Ferrari where Sebastian Vettel is the main contender and team orders have been applied, are surely over now.

Sauber were last in 2017 and are ninth of 10 teams now, even if the signs are more encouraging than they were, and there is a likelihood that Raikkonen will now be simply making up the numbers.

The Finn will still relish racing with less media attention and more freedom, while for Ferrari there are also clear benefits.

For the first time in four years, they now have a new benchmark for four times champion Vettel and a (very) young driver who represents the future rather than the past.

Vettel has out-performed Raikkonen consistently since the pairing started in 2015 with the German’s move from Red Bull and the Finn is already 62 points adrift this season with seven races remaining.

If Raikkonen has been more competitive this year, taking nine podium finishes and pole at Ferrari’s home Italian Grand Prix with Formula 1’s fastest ever lap, there are those who question whether Vettel is being pushed hard enough.

Some even wonder just how quick the German really is.

Ferrari will hope that the 20-year-old Leclerc, unless told to adopt a subservient role, can apply a bit more pressure and help answer those questions.

The gamble is that the youngster’s relative inexperience could impact, in the short-term at least, their constructors’ championship hopes as he finds his way under considerable scrutiny.

Guess who’s back?! Next two years with @sauberf1team ahead! Feels extremely good to go back where it all began!