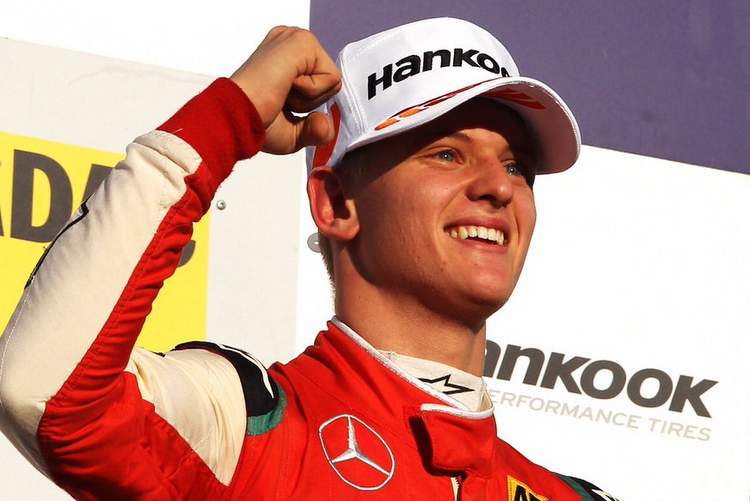 Prema Theodore Racing driver Mick Schumacher won the 2018 Formula 3 European championship on Saturday, after scoring enough points in the second of three races during the final weekend of the season, at Hockenheim.

The son of Formula 1 legend Michael Schumacher finished second in the 21-lap action-packed race behind Motopark’s Juri Vips which was enough to seal the deal, while title rival Dan Ticktum was only good for seventh place.

With only the final race of the 30 round series remaining to be run on Sunday at the German Grand Prix venue, Schumacher has 347 points, 51 more than his closest rival.

The 19-year-old raised eyebrows with his late-season charge which saw him emerge as the driver to beat in the well respected and extremely competitive feeder series.

“It’s a slightly unreal feeling – I’m absolutely delighted,” said Mick after he did the business. “I still can’t quite believe it. All I can say is thank you to everyone in the team for your support during this incredible season.”

His legendary father was 1990 German Formula 3 Champion, a decade before young Mick was born.