Prof Klepetko: Niki will recover to be the man we know 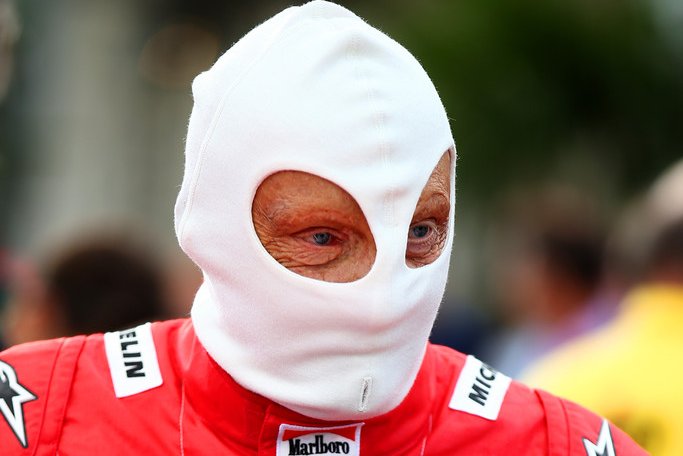 Niki Lauda the man who in 1976 was given the last rites by a priest after his horrific fiery accident during the German Grand Prix at Nurburgring, was last week given a mere seven days to live after he suffered a lung infection that required an emergency lung transplant that nearly robbed the great man from us.

His condition stunned the Formula 1 world who were deliberately kept in the dark with regards to his condition until it finally broke that the living legend was once again knocking on death’s door. But he has defied fate to fight as could only be expected from a man of his courage and bravery.

We can report now that Niki has woken from an induced coma at the AKH Wien hospital, although incredibly week and recovering from a major operation he is now breathing freely unaided by machines – the donor lung has been well received by Niki’s body.

The catalogue of events that resulted in his condition has now also been established and they are absolutely unbelievable:

Now, the recovery period will force Niki to stay at the AKH for at least four weeks recovery while being monitored by specialists, followed by two weeks of intensive therapy to help him adjust.

At the earliest in October, he can return to the Formula 1 paddock and according to Prof. Klepetko, “He will recover to be the man we know again. He will be able to fly, work and exercise again.”

“Important is the mental attitude of the patient, he must really be a fighter, really want,” said the head of the Clinical Department of Thoracic Surgery. “It will not be so easy to find a bigger fighter than Niki Lauda.

AKH released the following report on Monday: The AKH Vienna and the MedUni Vienna are pleased about the very satisfactory course after the lung transplantation on 2.8. to inform.”

“Already 24 hours after the operation, Niki Lauda was fully conscious that he could be extubated and breathe independently.”

“Since then there has been a continuous improvement, all organs are working well. The patient will continue to be cared for until full recovery at the AKH Vienna,” concluded the report.

From us and our readers, all we can say is Forza Niki, you Lionheart!