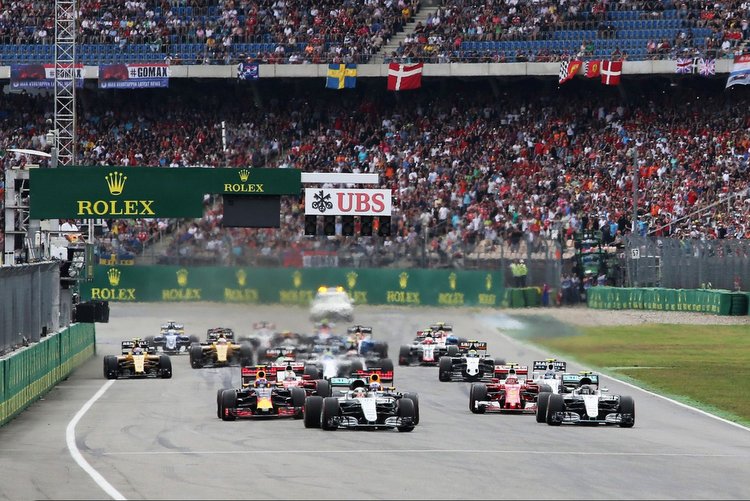 The German Grand Prix – Round 11 of the 2018 Formula 1 World Championship – takes place at Hockenheimring, the 4.574-kilometer (2.842-mile), 17-turn track in Baden-Württemberg which has hosted Formula 1 since 1970, with this year’s event serving as the venue’s 36th grand prix.

The Hockenheimring of today is very different from the one Formula One first visited in 1970. Gone are the incredibly long straights through the forest, consigned to history via a redesign in 2002. The current circuit, however, is still plenty fast, with drivers reaching speeds in excess of 335 kph (208 mph) in the opening section alone.

Drivers are at full throttle for more than half of every lap, putting exorbitant stress on engines and the fuel they consume. Fuel management is of utmost importance, and with the right application, can be achieved without sacrificing lap time.

Efficient corner approaches can lead to fuel efficiency and overtaking particularly at the hairpin in turn six and the tight turn eight. The juxtaposition of speeds between the straights and corners gives this revamped Hockenheimring plenty of character and plenty of sight lines for fans in attendance.