Stroll: We were struggling with everything 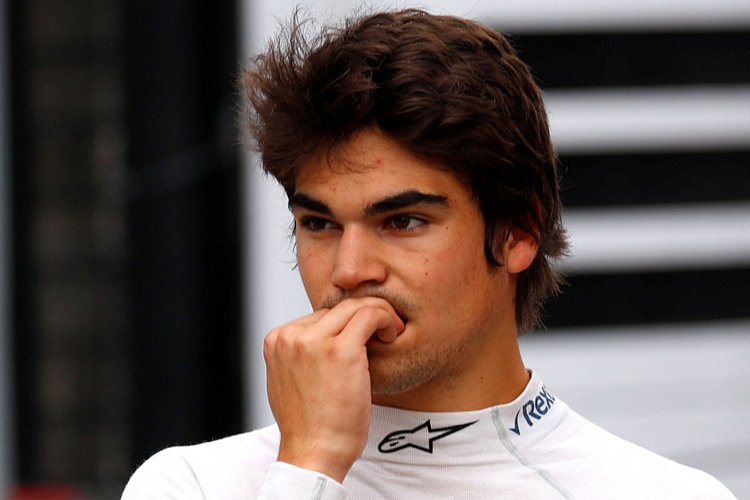 Lance Stroll is having a torrid second season in Formula 1, dogged by a woefully slow Williams 41 which the youngest driver on the grid believes is seriously short of horsepower compared to their rivals.

His plight was well illustrated as the Williams pair were well off the pace all weekend at Red Bull Ring, toiling all afternoon at the wrong end of the field. They crossed the line two laps behind the leader and last of the cars still running at the end.

For Stroll, there was additional agony when he was adjudged by FIA race stewards to have held up the Force India of Sergio Perez when being lapped. The Williams driver was docked 10 seconds for his role in the incident.

In the end, the Canadian was classified 14th dropping him behind his rookie teammate who finished behind him on track.

Speaking to La Presse after the race, Stroll said, “Unfortunately we have no performance and our straight-line speed is down on our rivals. I think we’re losing out on 25 to 30 horsepower, so there was nothing I could. It’s the same story at all the races… we are too slow.”

Looking back on his race at Red Bull Ring, the 19-year-old added, “I had a decent start, gained some positions, but from there it was just survival and we were really slow to the end as we struggled with pace.”

“We were struggling with tyres, temperatures, everything and really couldn’t do anything with our strategy,” explained Stroll who has one points finish this season and lies 17th in the championship standings.

Williams tech boss Paddy Lowe conceded after the race, “The expectations on pace were higher than we saw  [on Sunday] where ultimately we weren’t quick enough.”