Marchionne: I’m encouraged by change in attitude from Liberty 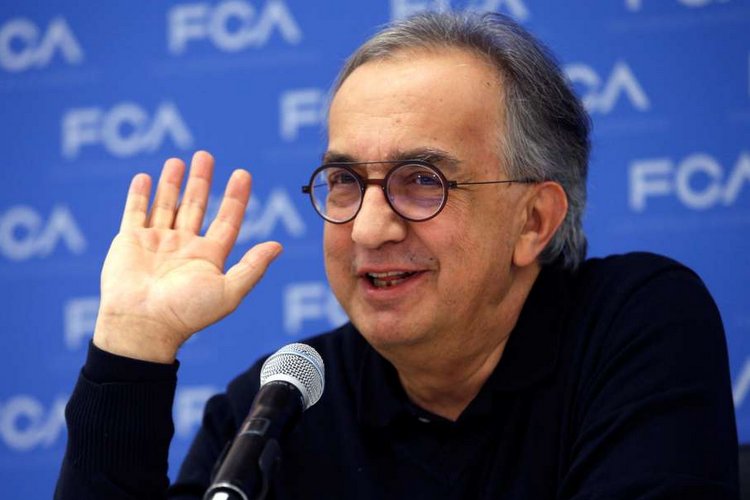 Ferrari chief Sergio Marchionne, who has previously warned that his legendary team could walk away from Formula 1 after 2020, said this week that he was encouraged by a “change in attitude” from the sport’s owners as they map out a plan for the future.

Speaking to analysts in a post-results conference call, the chairman saw a basis for ‘meaningful discussions’ and hoped everything could be resolved by the end of the year.

“I’m encouraged by the change in the attitude that we are seeing from Liberty in terms of the extent of the changes that they’re forecasting in 2021,” he said.

“Probably the biggest indication has been the recognition of the fact that the engine regulations need to reflect sort of the nature of the sport. And we can’t really dumb down engine development just to accommodate new entries, right?

“So the stuff that’s on the table now is potentially workable as a system. The economics are not,” he added. “I think that’s something that we need to go back to Liberty with.”

Commercial rights holders Liberty Media, who took over Formula One in January last year, want to implement a cost cap, improve the racing and have a fairer distribution of revenues to level the playing field.

They also want engines to remain hybrid and road relevant, with the rules making the sport attractive for any new entrants. Ferrari, the oldest and most successful team, receive special payments to reflect their status.

Critics say the current V6 turbo hybrid engines are too complicated, quiet and costly and need to be simpler, cheaper and noisier.

Marchionne has warned in the past against standardisation, which he has compared to the U.S. stock car racing series NASCAR.

“I think we now have enough of a basis to try start having meaningful discussions. And hopefully, we’ll get it all resolved by the end of this year one way or the other,” said the chairman.

Marchionne said budget cap discussions were “more encompassing in nature than just dealing with engine development” but he could see value in removing some of the costs associated with aerodynamic development.

“The important thing for us… is that we don’t touch the nature of the technical development of the powertrains because that is at the heart of what Ferrari does for a living,” he emphasised.

“I think we need to continue to work with Liberty with the commercial rights holders and with the (governing) FIA to try and bring about a sensible equilibrium. If we can’t, as I said before, we’ll just pull out.

“But we’re not there today. I think we owe the sport a phenomenal effort to try and bring about closure of these items. We’ll try and get that done before the end of this year,” added Marchionne.