Magnussen: I have apologised to Pierre many times 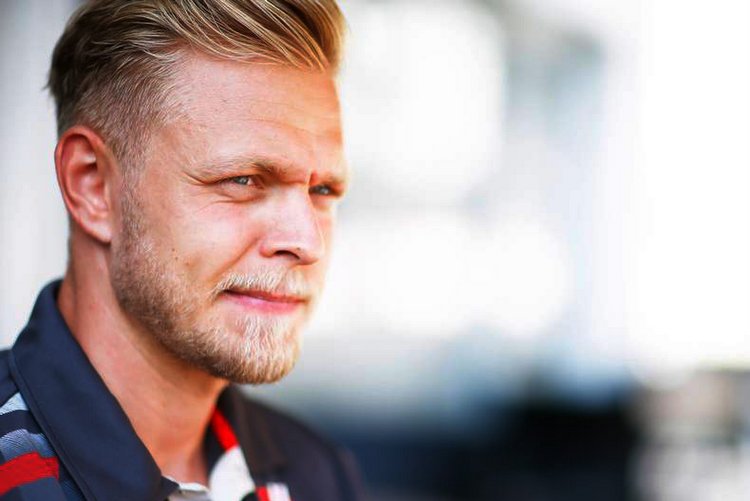 Kevin Magnussen is adamant that he has apologised to Pierre Gasly after squeezing and colliding with the Toro Rosso driver during the Azerbaijan Grand Prix.

After the incident, Gasly told reporters that Magnussen was the most dangerous driver on the grid, but the Dane insists, “I have apologised to Pierre many times since the incident.”

For the incident, Magnussen was penalised with a time penalty and points on his licence for causing the collision.

Ahead of the Baku weekend, Magnussen was quoted saying he would die in a race car if that was what was required to succeed.

The Haas driver clarified, “I don’t want to die in a race car. I was expressing my willingness to give absolutely everything in my power to achieve success. Success to me obviously isn’t having accidents or getting penalties, but finishing races in as high a position as possible.”

“I am living my childhood dream of racing in Formula 1 and I’ve put my whole life into achieving that dream. So it is only natural for me to be giving absolutely everything I’ve got, to achieve success in racing.”

“And the day I no longer do that I will retire from racing immediately,” added Magnussen who is no stranger to criticism about his on-track antics from his peers.

So I feel like this one needs a little clarification: pic.twitter.com/grGW4jbpeX