Gasly: Magnussen the most dangerous guy I ever raced with 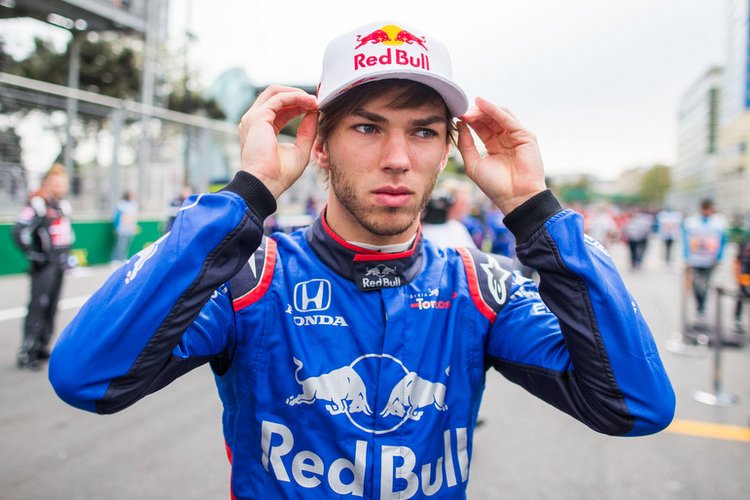 Toro Rosso’s Pierre Gasly slammed Formula 1 rival Kevin Magnussen as the “most dangerous” driver he had ever raced against after they clashed in the closing stages of the Azerbaijan Grand Prix.

Both drivers finished up out of the points but the Frenchman was fuming after complaining that the uncompromising Dane had pitched him towards the wall.

“Kevin is the most dangerous guy I have ever raced with,” Gasly said. “He literally put me in the wall at 300 kph at the (safety car) restart and completely ruined the race.

“He just put me in the wall right in the middle and took half of my floor out. Both my front wheels went in the air, broke my right mirror and bent my steering as well. After that, I was just trying to survive until the end of the race.

“I don’t mind racing drivers which are hard, but like this is just way over the limit. You don’t put someone in the wall at 300 kph.”

Magnussen was handed a 10-second time penalty for the incident and two penalty points, taking his tally to eight for the 12-month period. Drivers are given a one-race ban when the tally reaches 12 in a year.

Stewards, one of them Magnussen’s nine-times Le Mans-winning compatriot Tom Kristensen, ruled he had “moved unpredictably and unnecessarily” towards Gasly, who was maintaining his car’s direction and found him wholly to blame for the collision.

“I had so many vibrations in the car that the mirrors were useless, I couldn’t see anything at all,” said Magnussen in his defence.

Gasly and Magnussen had also clashed in practice, with the Toro Rosso again squeezed towards the wall by the Haas driver.

“We were quite close to having something spectacular,” Gasly, who also narrowly missed his own slow-running New Zealand teammate Brendon Hartley in another incident, had said then.

“It was quite a frustrating race because with all of the retirements and without the collision I could have been in the points,” added Gasly.