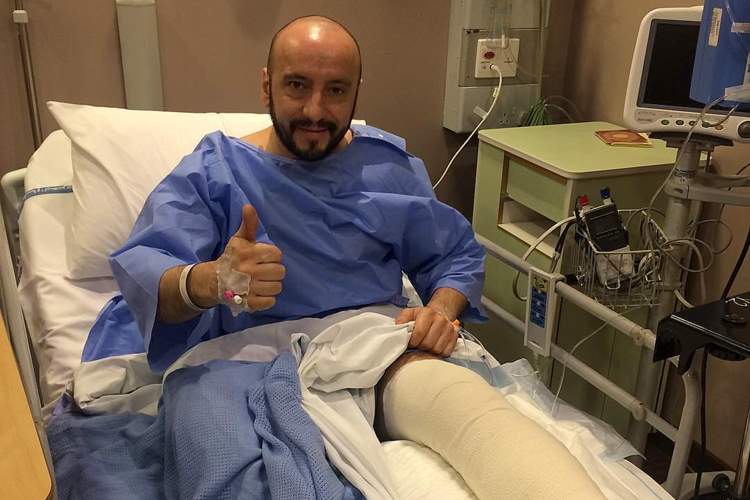 Fans have lashed out at Kimi Raikkonen’s apparent callous attitude when returning to his pit garage after striking down mechanic Francesco Cigarini during a botched pitstop at the Bahrain Grand Prix.

The incident which resulted in Raikkonen leaving his marks before the mechanics had removed the left rear wheel, as the Ferrari pulled away the wheel struck Cigarini to the ground in agony.

While his colleagues attended to him on the floor of the pitlane, in front of the Ferrari box, Raikkonen parked the Ferrari 50 metres down the pitlane, got out, threw the steering wheel into the car and stormed back to the pits with hardly a glance at his stricken teammate who was later hospitalised and underwent a successful surgery.

After the race Ferrari were fined €50,000 for the blunder by FIA stewards.

In the post-race interview Raikkonen was typically cool on the matter, “I don’t know what shape he is in. It is not great for him. I go when the light is green. Not much to say. We did not finish the race, so it is not great but this is what happens sometimes.”

The attitude incensed fans who set Twitter alight with their disdain:

He’s not even checking if the man is ok or not
Seems that he’s more upset about the race than the man laying down #BahrainGP #Ferrari #Raikkonen pic.twitter.com/g5KgWzbLyi

Can someone tell me why Raikkonen just strutted off in a mood and didn’t even bother going over to check if his crew member was ok!?!? #rude

What an ignorant little shit Kimi Raikkonen was there…potentially broke one of his pit teams legs and he’s just stormed past everyone?! 😡

Yeah, Raikkonen didn’t even go to see or ask if the mechanic was ok and everyone thinks it’s fine but if Vettel or Hamilton did that, people would be calling them a selfish ignorant prick and that they are careless humans.

So #Raikkonen took a leisurely stroll back to the garage & didn’t even bother to go & check on his mechanic who’s leg went snap. If it wasn’t for your mechanics #Kimi you couldn’t race. What an arrogant piece of 💩#BahrainGP

Ferrari tweeted the day after:

Thanks everybody for the thousands of messages you sent to Francesco. He had a surgery last night and he is ok. He is now recovering with the best assistance. #ForzaFrancesco #BahrainGP pic.twitter.com/e2j4urBK0g

On Friday the veteran Finn also irked the Formula 1 community when asked his opinion on the future of the sport, he replied, “I don’t know what they’re doing now. I know very little about it and I’m not interested in it, so we’ll see what they say. It’s in many years’ time anyhow. I doubt I’ll be here so it doesn’t really bother me.”