Ericsson: An amazing feeling to be back in the points 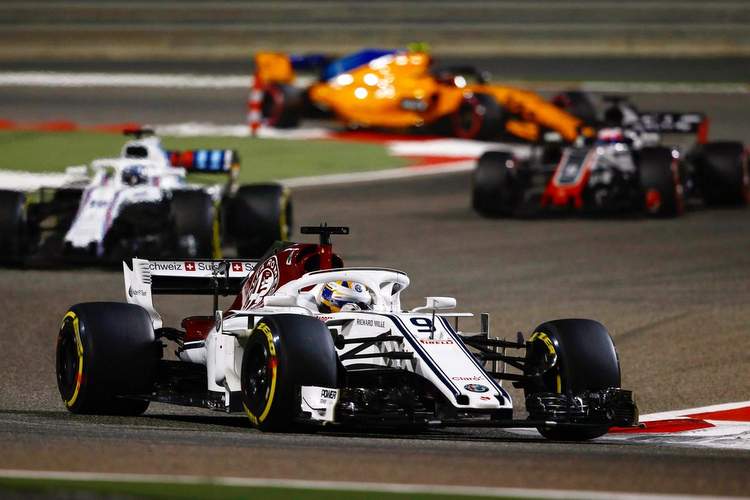 The Swede had gone 49 races, dating back to the 2015 Italian Grand Prix when he also finished ninth, since he last scored a point.

Ericsson said afterwards, “It is an amazing feeling to bee back in the points, especially this early into the season, as a start to our new chapter with Alfa Romeo. It is a great reward to everyone at the racetrack and back at the factory.”

“The strategy we had today was good, and it was a challenge to make it all the way to the end of the race with the tyres and fuel we had. I had to be clever as a driver and pick the right fights to make sure that I do not use the tyres too much.”

“It was a great team effort. I am very happy, very pleased, and I look forward to continuing on this positive path,” beamed Ericsson.

Team boss Frederic Vasseur added, “Congratulations to Marcus for the strong race. He put in a huge effort over the winter to be able to show everyone that he is able to deliver. It is a great accomplishment for him.”

Sunday’s points lifted Sauber off the bottom of the standings and up to eighth of 10 teams. Williams are now the only team yet to score this season.

Now in his fifth year in Formula One, Ericsson has scored only 11 points from 78 starts — still less than the number of penalty points (13) he has incurred to date for driving infringements.

The Swede, whose backers are influential within the Swiss team, has been with Sauber since 2015 after a debut season with now-defunct Caterham.

His place for this season remained uncertain until the team finally confirmed last December that he would be staying to partner Monegasque rookie and Formula Two champion Charles Leclerc.

Leclerc, a Ferrari protege, has yet to score in his first two races.