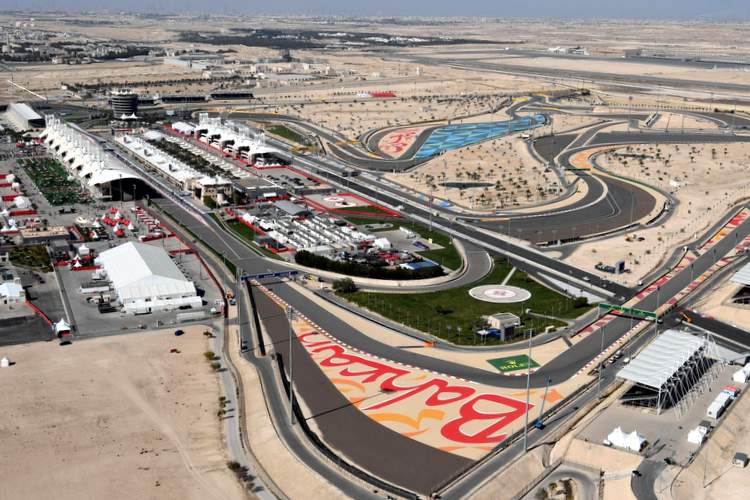 Facts and statistics ahead of the Bahrain Grand Prix weekend, Round 2 of the 2018 Formula 1 World Championship, at Bahrain International Circuit in Sakhir.

The 2004 Grand Prix of Bahrain marked the first ever round of the FIA Formula 1 World Championship to be held in the Middle East and the official culmination of a multi-million dollar project started back in September 2002 when the Kingdom of Bahrain signed a long-term deal to host the event.

Located at Sakhir, 30 km south-west of the island’s capital, Manama, the Hermann Tilke designed circuit contains five track layouts within the one complex.