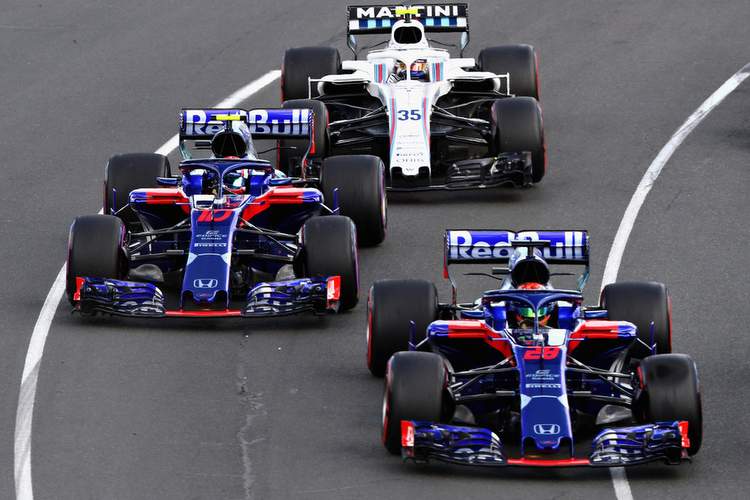 Toro Rosso drivers preview of the Bahrain Grand Prix weekend, Round 2 of the 2018 Formula 1 World Championship, at Bahrain International Circuit in Sakhir.

Brendon Hartley: “Bahrain is a track I have some nice memories from, it was where we clinched our first world title back in 2015 with Mark Webber and Timo Bernhard in the Porsche LMP1 team, so I’m really happy to go back there. I wouldn’t say it’s my strongest track on the calendar, but it’s one that I know very well. We didn’t score points in Melbourne, but there were plenty of positives from the weekend and I believe Bahrain should be a better track for us. My goal for this weekend stays the same: to score my first points in Formula 1.”

Pierre Gasly: “What comes to my mind when I think about Bahrain is pole position in 2015, I was on pole in the GP2 race the second time we went there, it’s a track I quite like and it’s the first time I’m going to race there with a Formula 1 car this year. It’s usually pretty hot there, but Formula 1 races during the night which will be something new to me, so we will see. It’s not my favourite track but it’s quite a cool one!”