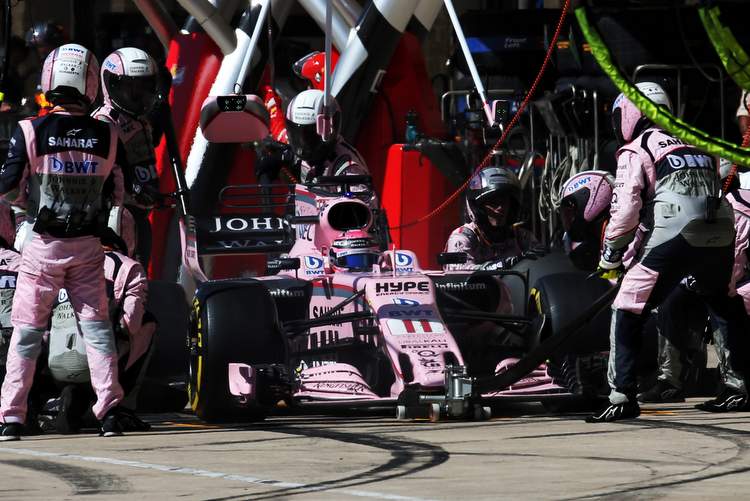 Force India could have a new name before Formula 1’s pre-season testing begins in Barcelona next month.

A spokesman for the British-based Formula One team said on Tuesday that plans had yet to be finalised, however. “A name change ahead of the new season remains a possibility. If it happens it would be announced ahead of the launch/testing or at the launch.”

Force India are run and co-owned by Indian tycoon Vijay Mallya, who is fighting an Indian government request to extradite him from Britain to face fraud charges related to the collapse of his Kingfisher Airlines.

Mallya, who has not left Britain since March 2016, has said a name change would make the team more attractive to potential sponsors.

“I was passionate about putting an Indian team on the grid. Now, things have changed. Force India is getting very limited in terms of potential,” he told Reuters at last year’s British Grand Prix.

”The Indian Grand Prix is gone, sadly. There are no Indian sponsors who’ve come to the table. They seem to be spending all their money on cricket. And I need for the continuing financial stability of this team to reach out to more international sponsors.”

A string of companies using the Force One name were registered by the team last year but that appears to have been dropped as an option.

“Anything to do with Force is probably, for the time being, on the back burner,” deputy principal Bob Fernley said last November. “I think that we may have to go to something completely different, if we’re going to go at all.”

Force India have finished fourth for the past two seasons, scoring more points than ever before last season.

The team launched their 2017 car at Silverstone, over the road from the factory, but this season’s presentation is likely to be at Barcelona’s Circuit de Catalunya where testing starts on 26 February.

The season starts in Australia on 25 March.

Big Question: How important is a name change for Force India?