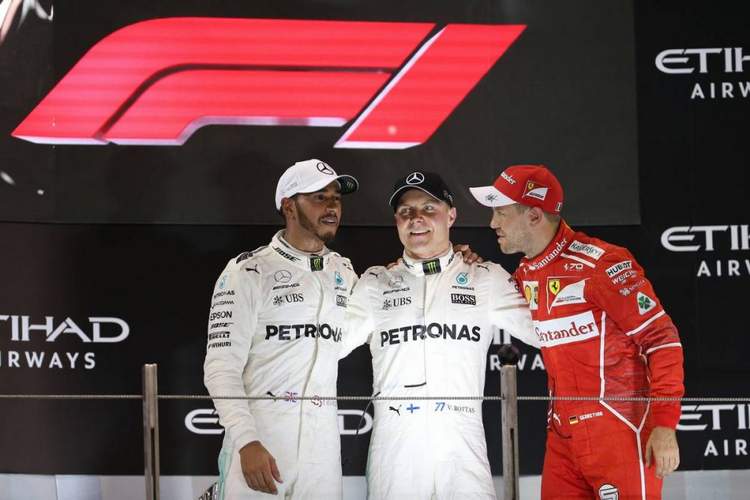 It was a close call with the new Formula 1 logo edging out Williams team as the 2017 Disappointment of the Year as voted by our readers.

Williams, powered by mighty Mercedes engines, fell from grace thanks to a below par car which did their drivers Felipe Massa no favours. The team’s fall, over the past decade, from a championship winning outfit to stragglers has been sad.

But disappointing our readers more than this was the launch of Formula 1’s new logo at the season finale in Abu Dhabi. From the moment it broke cover debates raged, with many believing that the new logo was hardly inspiring.

Liberty Media, the sport’s new owners, have their reasons for the logo change and it is here to stay – but it would fair to say not everyone is enamoured by the new design. Maybe it will grow on us with time…