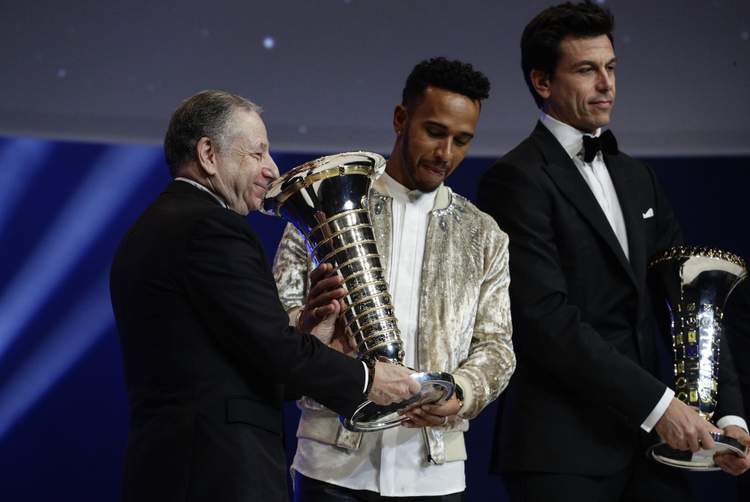 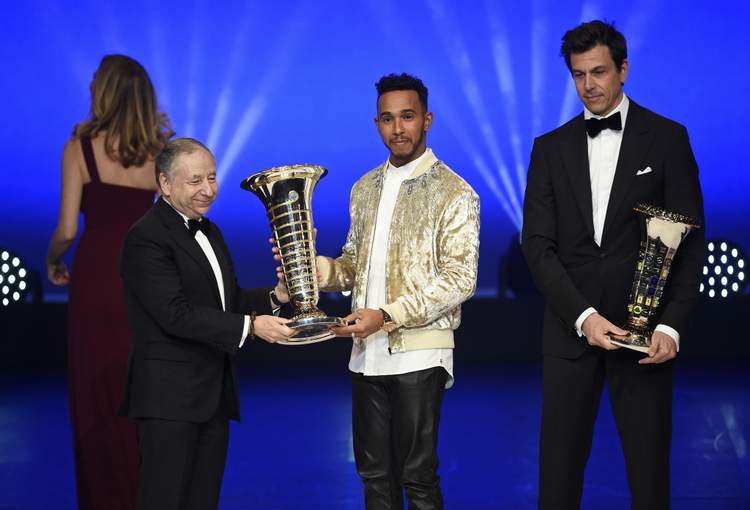 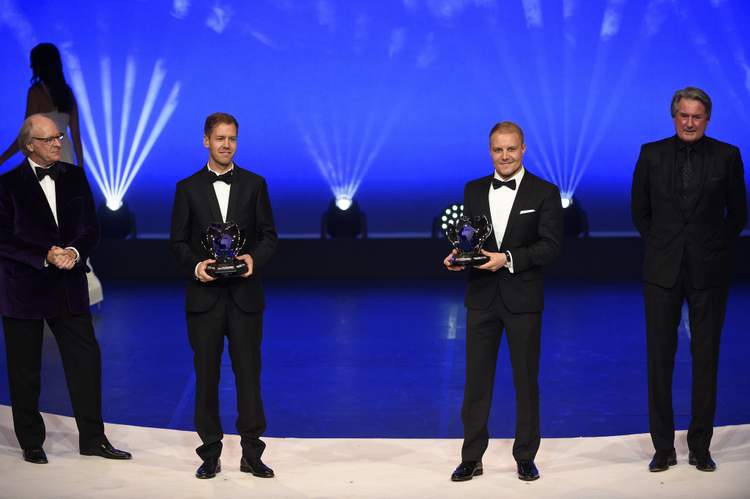 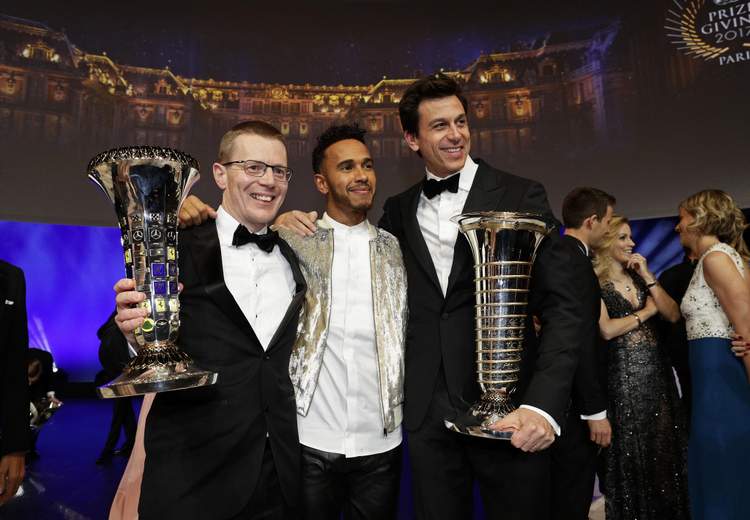 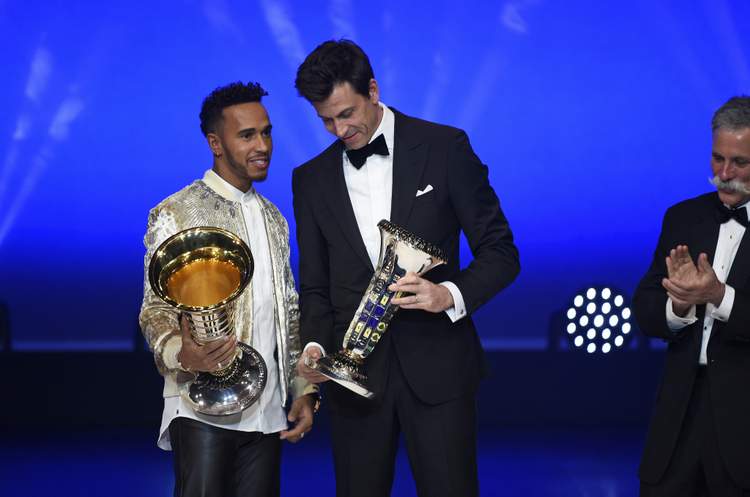 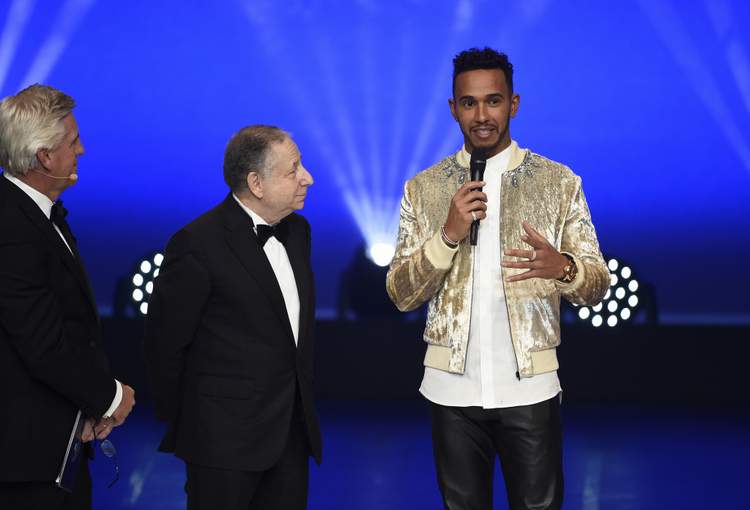 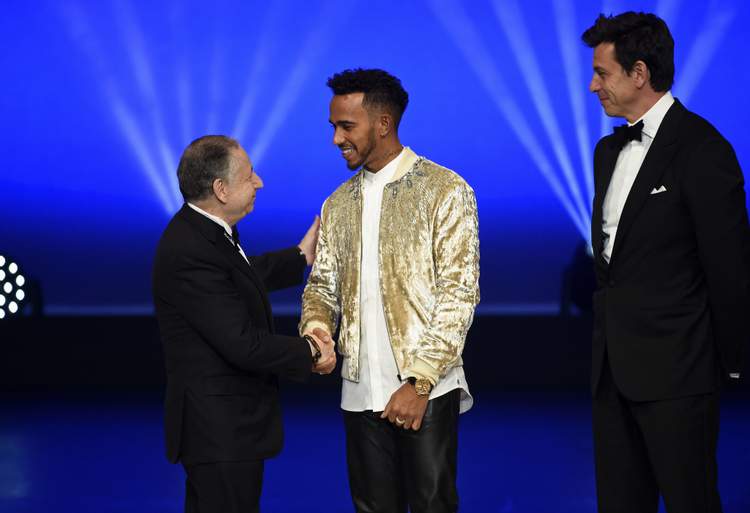 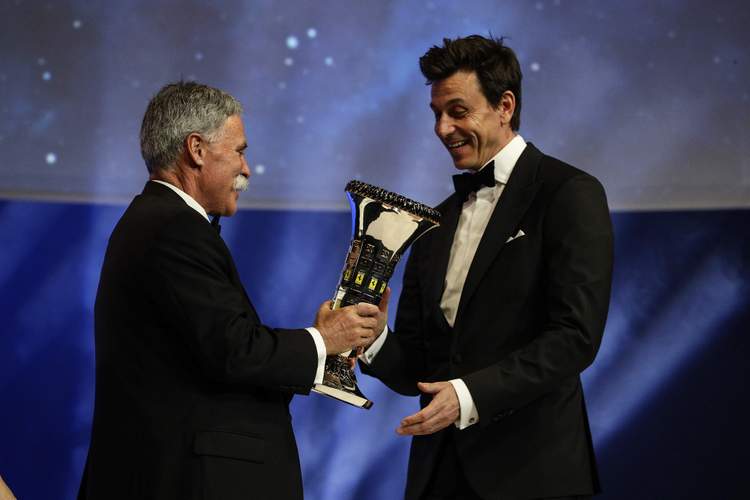 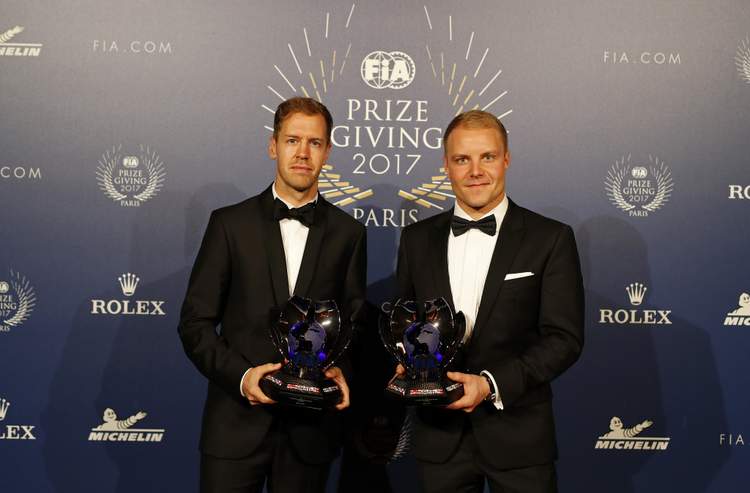 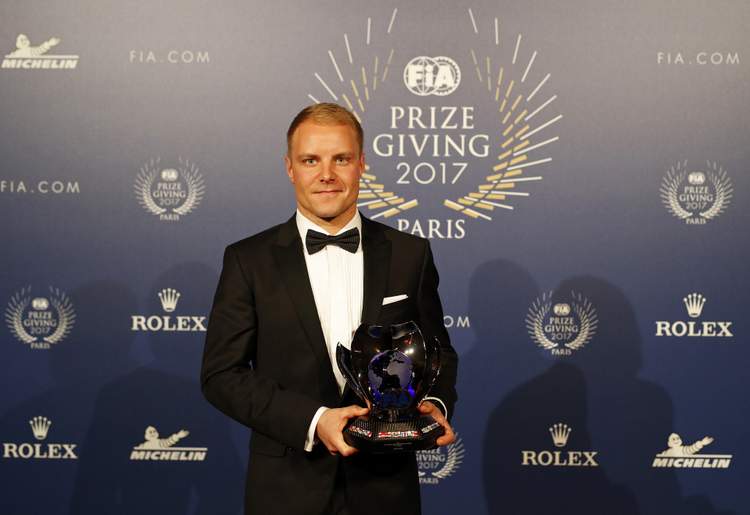 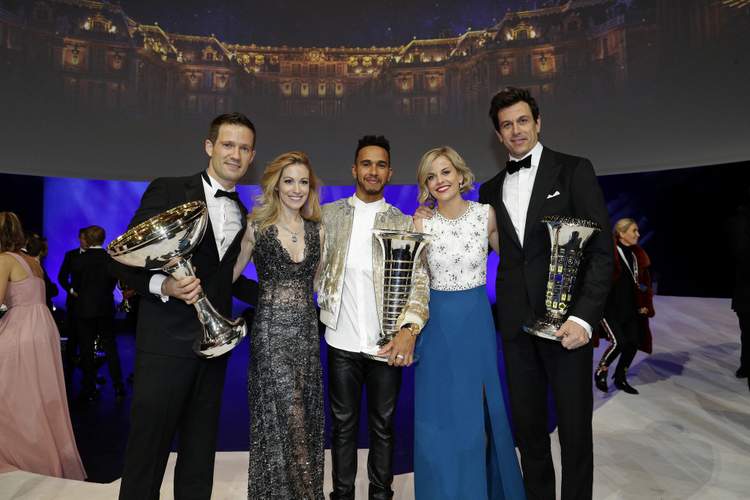 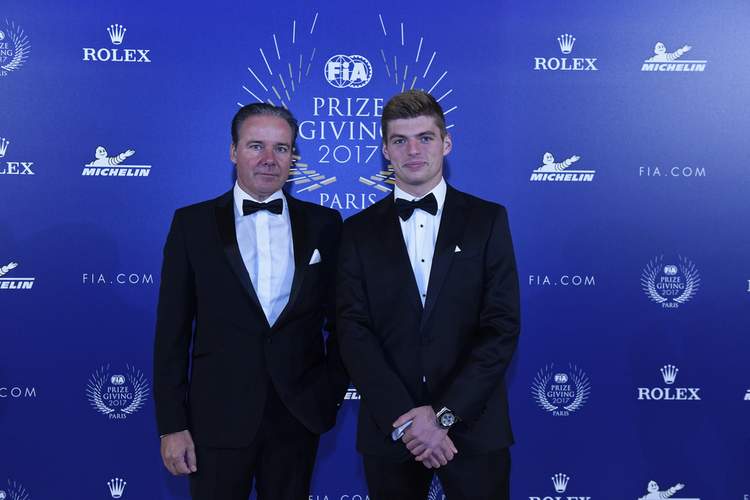 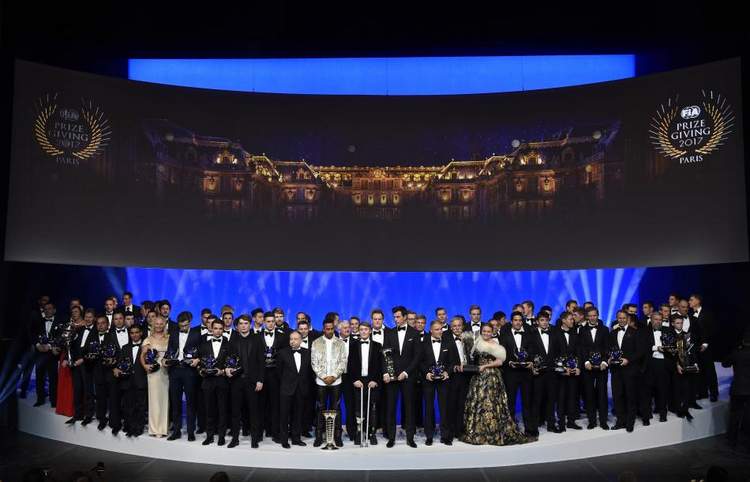 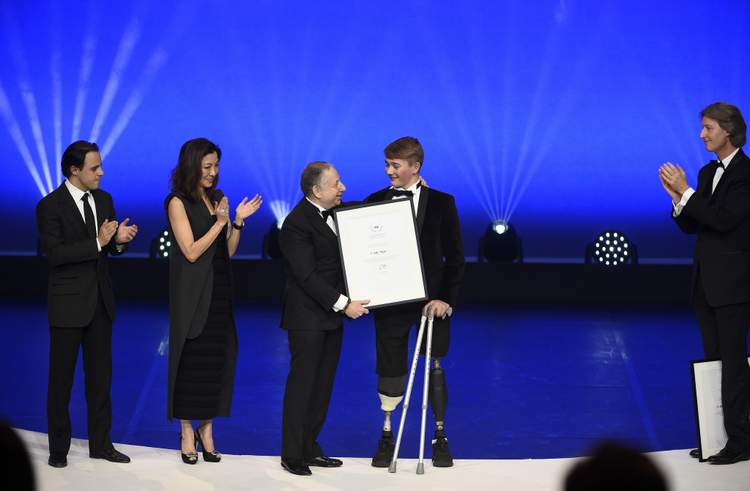 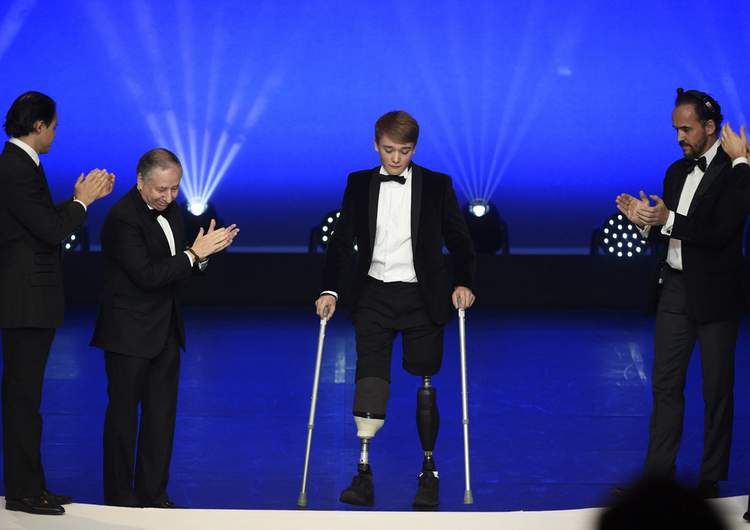 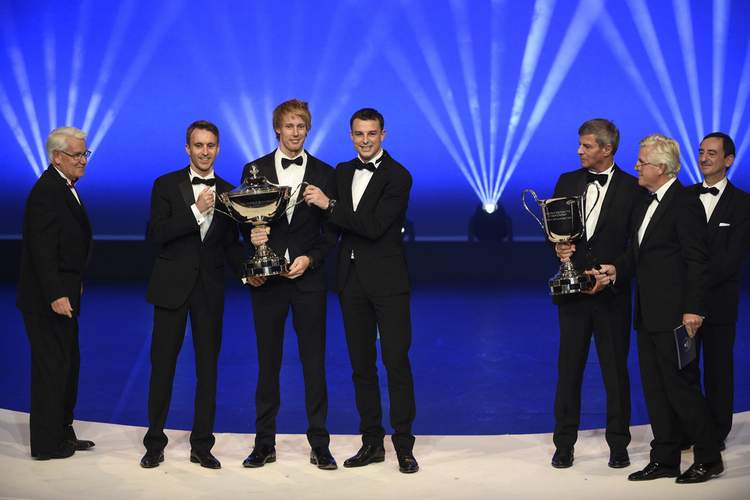 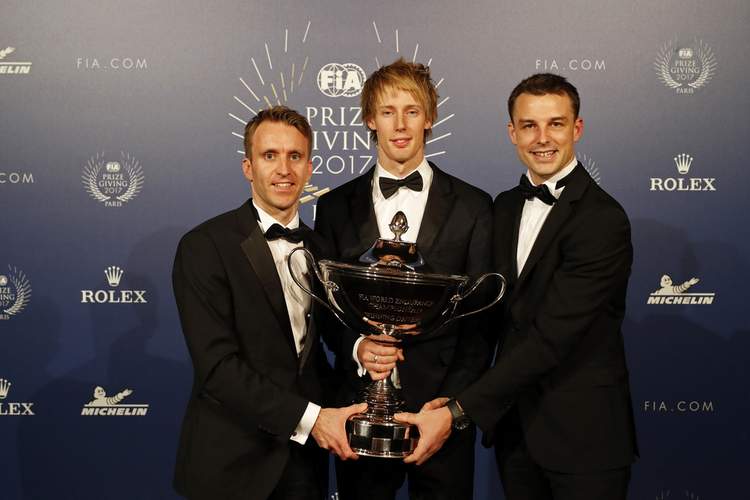 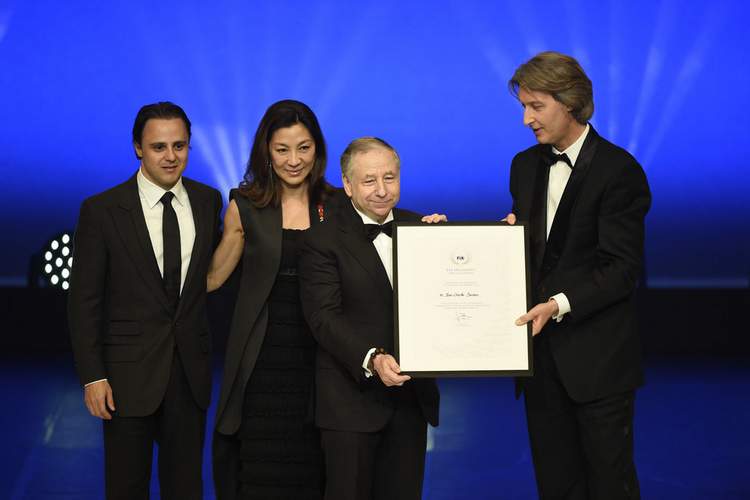 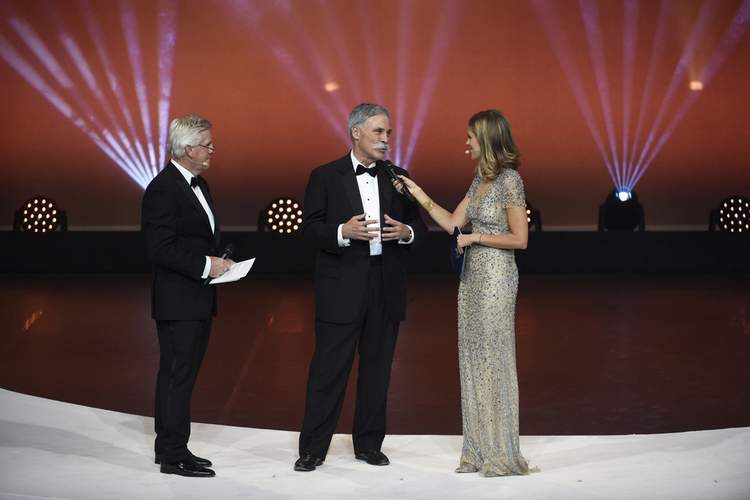 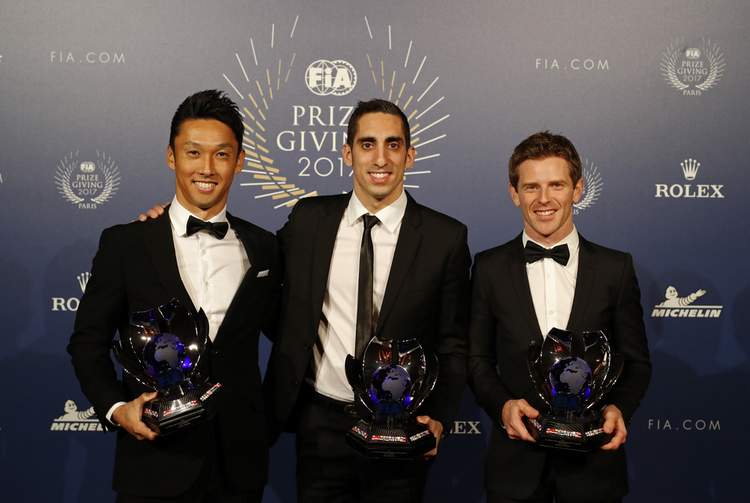 Lewis Hamilton was handed the Formula 1 World Championship winner’s trophy for the fourth time on Friday at a gala prizegiving ceremony in the sumptuous palace of France’s former monarchy.

“This has been an amazing year,” Hamilton told the audience of champions and FIA members gathered in the palace’s 18th-century opera.

“I hope that next year’s an even better year for all of you. I know for me that I‘m going to try to do better.”

Hamilton won nine of 20 races in 2017 and set an all-time record of 72 career pole positions as well as scoring points in every grand prix.

Asked earlier for his highlight of the season, Hamilton singled out his home British Grand Prix at Silverstone because of the support he received after the ‘negativity’ surrounding his failure to take part in an earlier London event.

He had also told reporters that while he did not like going to award ceremonies or being on stage, he enjoyed watching others succeed.

Mercedes won both championships for the fourth year in a row but team boss Toto Wolff said 2017 had been particularly difficult.

“We keep it now,” he said after being handed the constructors’ trophy by Carey.

Red Bull’s 20-year-old Dutch driver Max Verstappen beat a field that included Hamilton and his own Australian team mate Daniel Ricciardo to the ‘Personality of the Year” award for the third successive year.

The award is selected by permanently accredited media from all FIA championships.

“I always try to be honest and straightforward so I guess that gave me the personality again this year,” said the winner of two races in 2017.

“It was a hard season but I learnt a lot from it.”

Monaco’s Formula Two winner and 2018 Sauber F1 driver Charles Leclerc won the Rookie of the Year award while Finnish rally driver Esapekka Lappi won the ‘Action of the Year’ for a jump in the Rally of Portugal.

British teenager Billy Monger, who had his lower legs amputated after a horrific smash in a Formula Four race at Donington Park in April, was presented with an FIA president’s special award.

Monger, who has already returned to driving, walked out onto the stage on prosthetic legs to a resounding ovation.