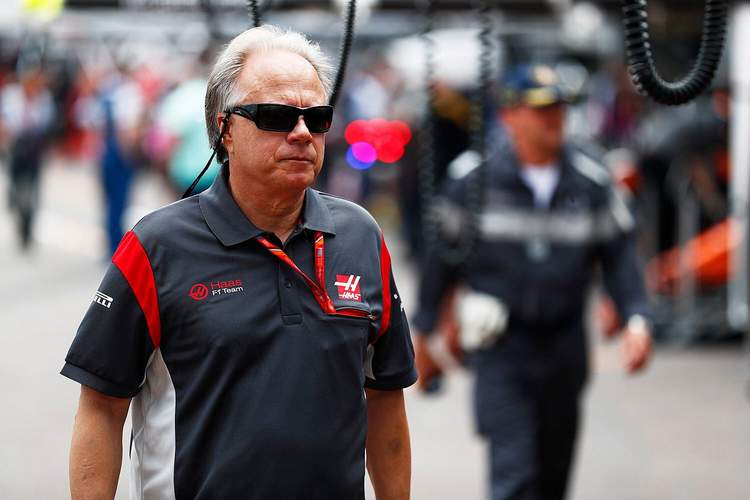 Ever since the notion of an American Formula One team started getting bandied about in January 2014 when Gene Haas responded to the FIA’s “Call for Expression of Interest” regarding a Formula 1 entry, the names Haas and Circuit of the Americas have been inexorably linked.

COTA put Formula One 1 on America’s map when it became the country’s first purpose-built Formula One facility. Constructed in 2011 and hosting its first Formula One race in 2012, COTA and its residency of Austin, Texas, have become a destination venue for the Formula 1 industry, which will descend upon the Violet Crown for the sixth time as the United States Grand Prix.

Motorsports (his other racing team Stewart-Haas is a major force in Nascar) is more than just a passion play for Haas. It’s a cornerstone of his company’s growth and part of Haas Automation’s DNA. Haas’ involvement in Formula 1 is partly about the challenge of competing, but it is also about growing Haas Automation globally.

“Being a Formula One participant brings a level of credibility that you just won’t get through traditional advertising,” Haas said. “People are kind of ‘show me’ people, like show me what you can do and then I’ll believe in you. It translates well into building machine tools where if we can race cars, we can build machine tools.”

“That was the initial concept – to convince people of our ability to do things that others can’t, and I think that translates into being a machine tool builder. People see what we can do in Formula One, and people believe Haas Automation can build world-class machine tools.”

COTA serves as a key component in Gene Haas’ vision.

“As an American team, having an F1 race on American soil is incredibly important,” Haas said. “When we arrived in Austin last year, I think we had proven that we could hold our own with the established teams of Formula 1. We had a very successful entrance into Formula 1.”

” We accomplished all of our major goals and, actually, surpassed what we expected at the beginning of the season. Now, we’re back with another year under our belts. We’ve been more consistent and we’ve scored more points. But we can still be better, and being able to showcase our growth and what we can accomplish on home soil is very gratifying.”