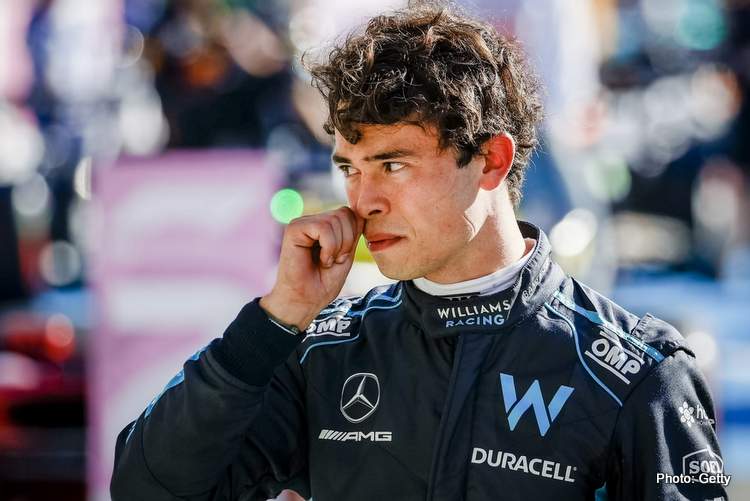 Reports in Dutch media, De Telagraaf and Financial Dagblad, revealed that Schothorst has, allegedly a financier of De Vries, has filed legal action against the AlphaTauri driver for withholding information, and violating the terms of the loan agreement according to the report.

The reports mention that the Dutchman took a loan from Schothort’s investment company – Investrand – back in 2018, when he was still a Formula 2 driver, a series he won that year, with the aim of the loan being to finance is racing career into F1.

The reports claim the loan amount to be €250,000 for which an interest rate of 3% is charged annually, while an additional 50% of the driver’s income from F1-related activities would also be paid against the loan. The loan agreement reportedly stipulated that De Vries had to periodically report on his income, and should he fail to enter F1 by 2022, he will be relieved of the loan.

De Vries will make his F1 debut in 2023 instead of 2022, when he only featured in one race for Williams, the 2022 Italian Grand Prix replacing the ill Alex Albon, scoring points on debut, which helped his case to join F1, consequently signed by AlphaTauri.

However it seems Schothorst is having non of this, and through the summary of proceedings he filed, is claiming De Vries did not report on his earnings as per the loan agreement while insisting his AlphaTauri contract earning be disclosed as well.

There also seems to be a disagreement on interpreting the 27-year-old’s reserve F1 roles prior to signing with AlphaTauri, with the plaintiff claiming the loan agreement is still active beyond 2022.

De Vries, through his lawyer denied all allegations of wrong doing by Schothorst, saying:’ “From everything it appears that Investrand cannot stomach that De Vries became a race driver in Formula 1 in season 2023, and not in the last year of the agreement.”