W Series: We hope the last two races go ahead 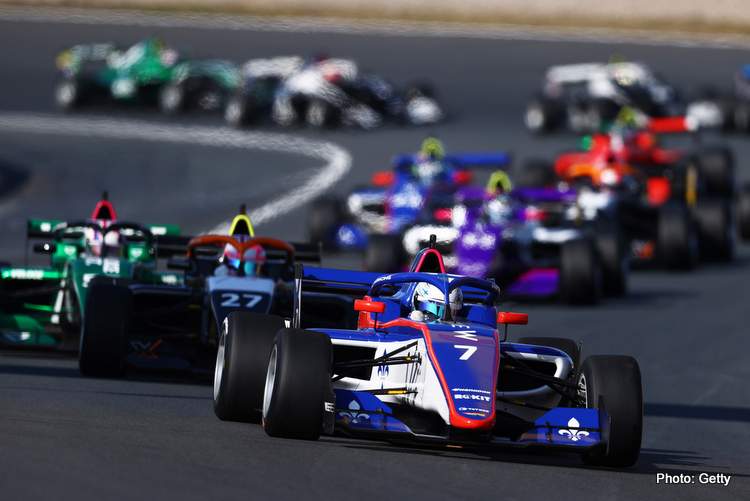 W Series founder, Catherine Bond Muir is still hoping to save the series from it’s financial troubles and hope the final two rounds – that are in doubt – will go ahead.

The all-female W Series will decide next week whether to proceed with its U.S. and Mexican rounds amid financial difficulties, founder executive Bond Muir said on Friday.

The series, which debuted in 2019 with the aim of getting a woman racer to Formula 1, is in its third season and racing in Singapore this weekend where unbeaten Briton Jamie Chadwick could wrap up a hat-trick of titles.

“I hope that the last two races will go ahead,” Bond Muir, a lawyer and corporate finance banker, told reporters at the Marina Bay track. “We´ll have to make a decision next week.”

W Series, which is free to enter, had net liabilities of 7.5 million pounds ($8.34 million) as of the end of last year, according to statements filed with Companies House.

Bond Muir said the current funding gap was the result of a long-term deal signed with a major investor falling through at the last minute.

“I was in San Francisco at the weekend and money that had been contracted to come in, didn´t come in,” she said. “These things tend to be like a bit of a slow train crash.

“There´s a day in which you´re supposed to receive money and then it doesn´t arrive and then you chase it for a bit and then you go over and sit in front of them and say, ‘Where´s the money?’,” she revealed.

Bond Muir, who said the series would take legal action against the investor who pulled out, said she was having several conversations about securing fresh funding.

“There´s lots of interest, I don´t know where it can land up,” she said.

Bond Muir was confident it would be paid out and added that contractors, who according to a report in Britain’s Daily Telegraph on Wednesday were owed “significant sums”, had also expressed support. (Reporting by Abhishek Takle)