Ferrari: Schwartzman to do FP1 in Austin 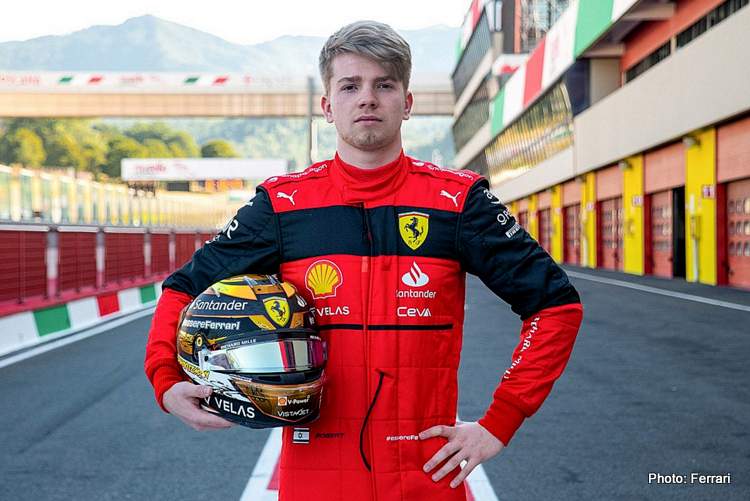 Ferrari announced on Twitter that their highly rated Driver Academy graduate Robert Schwartzman will make his Formula 1 debut in FP1 on the Friday of the United States Grand Prix weekend.

The Israel-born 22-year-old has done enough to impress Ferrari during F1 runs in older cars, test days at Fiorano and Mugello in which Schwartzman clearly impressed enough to be granted this break by Mattia Binoitto’s team.

In 2022, teams must run a driver who has taken part in two Grands Prix or fewer in at least two FP1 sessions; Schwartzman is the man for job.

In Italy, this past weekend, Binotto alluded to the fact when he told reporters: “Robert will have two free practices from now to the end of the season. Maybe I’m wrong but I think it’s Austin and Abu Dhabi but let me double-check and confirm.” Indeed Austin was confirmed today.

Binotto: Robert is a driver that would deserve a seat in F1 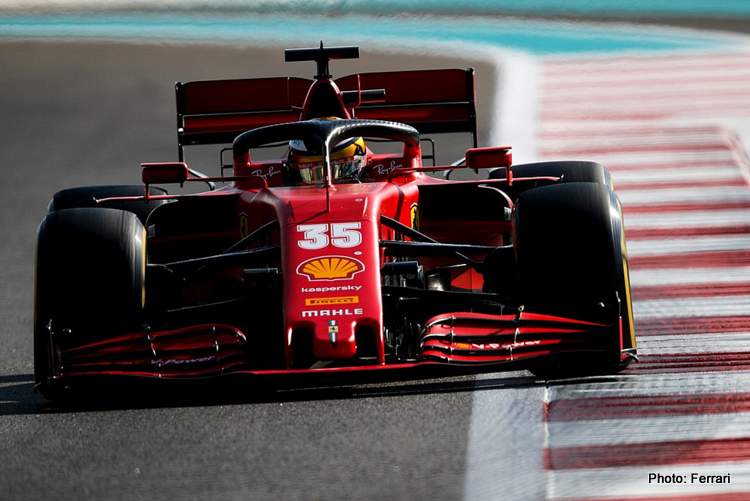 The Ferrari team boss went on to speak highly of Schwartzman: “Whenever he drove an F1 he has been very fast with the F1 itself. There are drivers that maybe are a great in F3, F2 and then are not good enough in the F1.

“I think Robert is one of the opposites. He has been great certainly in F3, F2 but he’s very, very strong in F1. And so it’s a shame for him not having any seat at the moment. This season he has worked a lot at the simulator. He has worked a lot helping our team in developing the current car.

“As a driver he has improved he has developed his own skills and today he’s a lot more mature, even to a year ago. And so he’s a driver that would deserve a seat. We know it’s very difficult right now in this situation, but hopefully, in the future, that may happen,” concluded Binotto.

As mentioned, Schwartzman – who finished runner-up in the 2021 FIA Formula 2 Championship – drove the 2021 Ferrari SF21 at Mugello in July and earlier this month at Fiorano with reserve driver Antonio Giovinazzi also doing laps.

The moment you’ve all been waiting for 👀@ShwartzmanRob is set to participate in his first #FP1 session at the #USGP 🇺🇸#essereFerrari 🔴 pic.twitter.com/ObzcX9DwWY