Are Schumacher’s days in Formula 1 numbered? 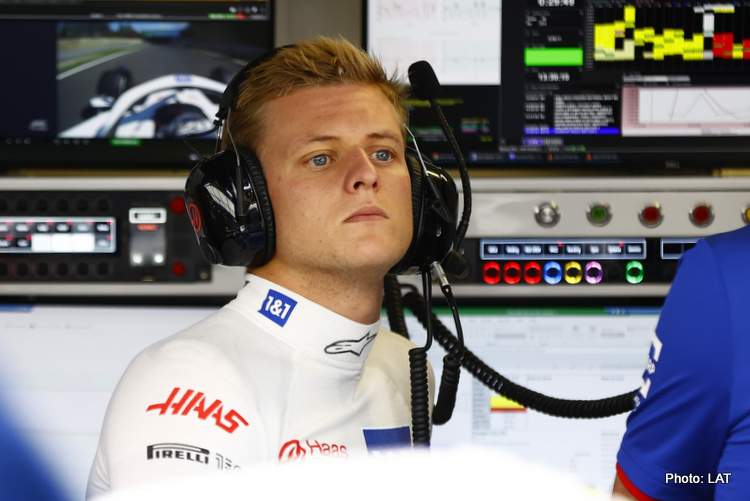 Reports suggest that Mick Schumacher may have just six races to save his Formula 1 career, however, his future is yet to be decided by Ferrari according to Mattia Binotto despite a number of drivers being linked with the Haas seat.

The son of seven-time F1 champion Michael Schumacher was promoted to Haas from the Ferrari Driver Academy (FDA) where his contract is set to expire at the end of the year; increasingly indications are it won’t be renewed.

Haas, which has an engine partnership with Maranello, would not be obligated to keep Schumacher if the 23-year-old German is dumped by the FDA.

While media have all but written off Schumacher’s chances of remaining on the grid, Binotto has not pulled the plug yet: “With Mick, as we said at the start of the season, it’s important for Mick this season to improve.

“We will in a few races sit down with him, make a balance of the season, and we’ll do that as well together with Haas and decide for his best future.” 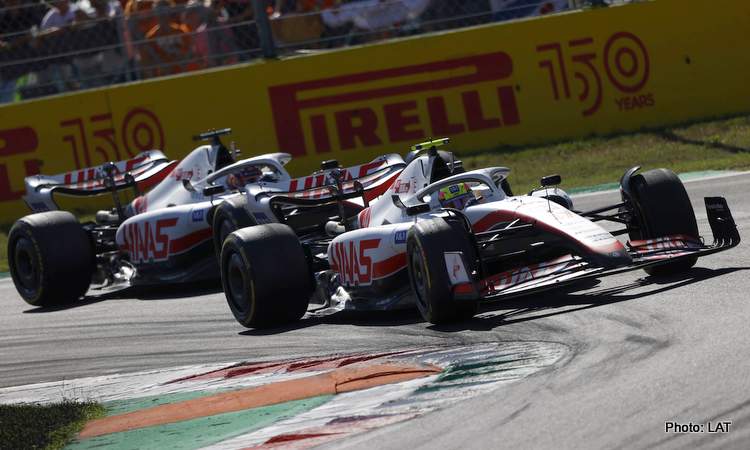 The German has thus far spent two seasons with Haas but only scored his first points at this year’s British Grand Prix in July with an eighth-place finish. He followed that up with a sixth-place finish in Austria but has finished no higher than 13th since.

Schumacher is currently 15th in the F1 standings, with 12 points from 15 races. He was slowest in qualifying for the Italian Grand Prix, although he did not start at the back of the grid for Sunday’s race after a number of drivers were hit by penalties.

Ferrari reserve driver Antonio Giovinazzi replaced Schumacher in the car for Friday’s first practice at Monza and has been linked as his full-time replacement at Haas next year, while others in the frame for the drive include F1 veteran Nico Hulkenberg who is emerging as a favourite.

Also under consideration by Binotto’s team is highly rated Robert Schwartzman, another Academy graduate: “The FDA, for us, is a very important pillar of our team. We are investing a lot in it and we’ll continue investing a lot on the Driver Academy. 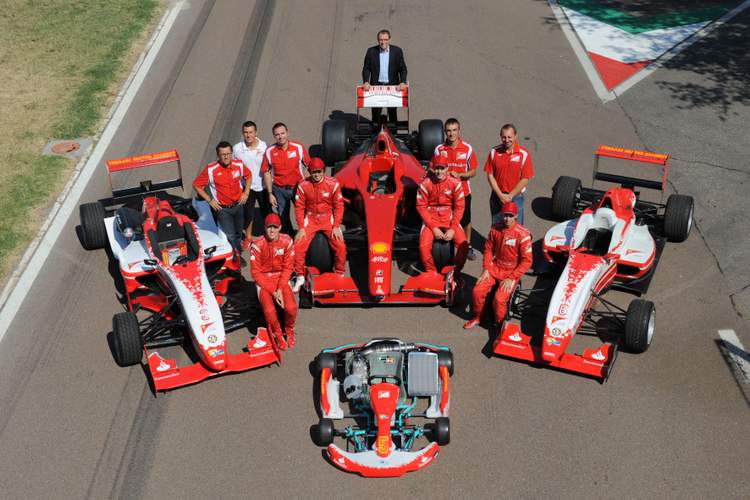 “The reason for that is that we believe it’s important to develop the best talent and look for the future, to try to find the best talent for the red car. So that’s not a problem we certainly will end. On the contrary, I think we will continuously invest and improve the way we are managing it,” affirmed Binotto.

Apart from Giovinazzi and Schumacher, the FDA has had some illustrious alumni who made it into F1, including the late Jules Bianchi, Sergio Perez, Guanyu Zhou and Charles Leclerc.

Binotto then spoke of Robert Schwartzman as potentially the next FDA graduate to step up to F1: “Robert will have two free practices from now to the end of the season. Maybe I’m wrong but I think it’s Austin and Abu Dhabi but let me double-check and confirm.

The Ferrari boss continued: “Whenever he drove an F1 he has been very fast with the F1 itself. There are drivers that maybe are a great in F3, F2 and then are not good enough in the F1.” 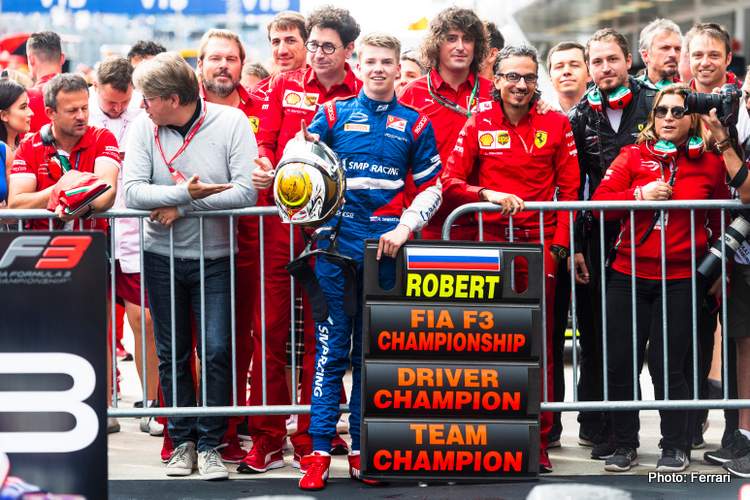 “I think Robert is one of the opposites,” ventured Binotto. “He has been great certainly in F3, F2 but he’s very, very strong in F1. And so it’s a shame for him not having any seat at the moment. This season he has worked a lot at the simulator. He has worked a lot helping our team in developing the current car.

“As a driver he has improved he has developed his own skills and today he’s a lot more mature, even to a year ago. And so he’s a driver that would deserve a seat. We know it’s very difficult right now in this situation, but hopefully, in the future, that may happen,” added Binotto.

Thus Schumacher does not only face pressure from drivers within F1 vying for the last few seats, but also the FDA new recruits, such as Schwartzman, who deserve a crack at the top flight.

Should the Ferrari and Haas support evaporate, Schumacher will be left with few choices other than Alpine or Williams who have their own options and, with the emergence of sensational Nyck de Vries at Monza this past weekend, the pressure has mounted for Mick.

Steiner: We want a driver to take the Haas F1 team forward 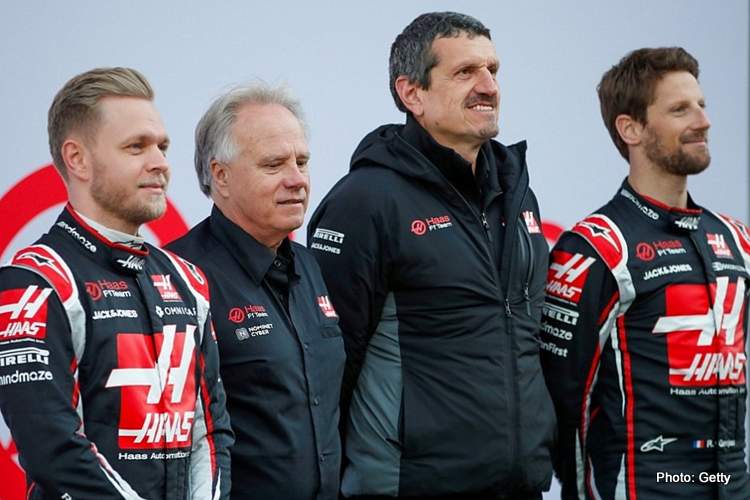 At Zandvoort, Haas team boss Guenther Steiner, summed up the situation: “We’re not in a hurry. We monitor the situation with Mick and see what happens. Why do we need to decide now anyway? If we decide now and make the wrong decision and we regret it why would we force ourselves to decide?”

Which does not indicate that Schumacher is yet to be pushed out of Haas, or that he will stay beyond 2022 with Steiner stating, somewhat cryptically: “I’ve got my own thoughts, but I still need to make sure who is best for the team, it’s not who I want as a person.

“It’s who is best for the team for the future, what do we want to do, a riskier version, safer version, whatever, that will be the deciding factor and not who is the favourite or who I like most. What we are looking for is [a driver] to take the team forward,” explained Steiner.

Has Schumie the Third done enough to stay with Haas? To stay in F1? Will we see him again in the top flight? Over to you Mr Binotto. (Additional reporting by Reuters)