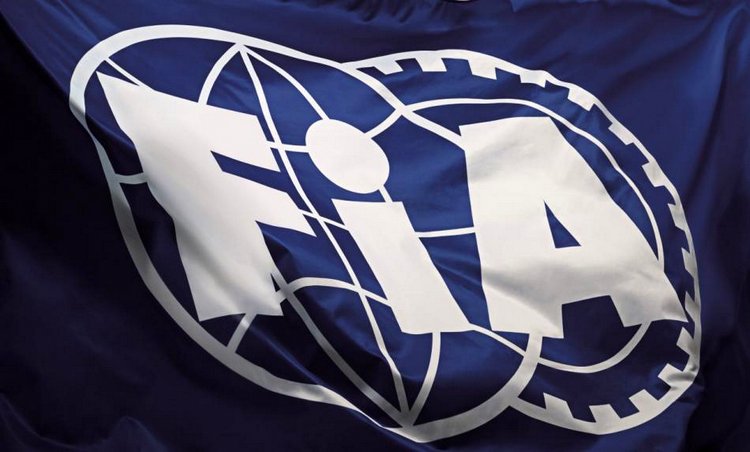 Here is the full transcript of the FIA World Motor Sport Council approval of the Formula 1 2026 Power Unit Regulations and updated 2022-2023 Technical Regulations.

A quick analysis of the rules for Formula 1 in 2026 indicates the following:

Reuters reports that the new power unit will retain the high-revving 1.6 litre V6s but have significantly increased electrical power and use 100% sustainable fuels.

The current Motor Generator Unit Heat (MGU-H) element will be removed, reportedly a pre-requisite for the Volkswagen Group brands to come in.

“The regulations are intended to make it possible and attractive for newcomers to join the sport at a competitive level,” the FIA said.

It added they were the result of a “collaborative consultation between the FIA and both incumbent and potential new PU (power unit) manufacturers.”

Media reports have indicated Porsche is planning to take a 50% stake in Red Bull Technology, the company which builds cars for the current championship leaders. read more

“The first actual hurdle for any new manufacturer coming in is those technical regulations for the power unit from 2026 onwards,” he said.

Audi have been linked to Sauber, the Swiss-based company that runs the Alfa Romeo team. 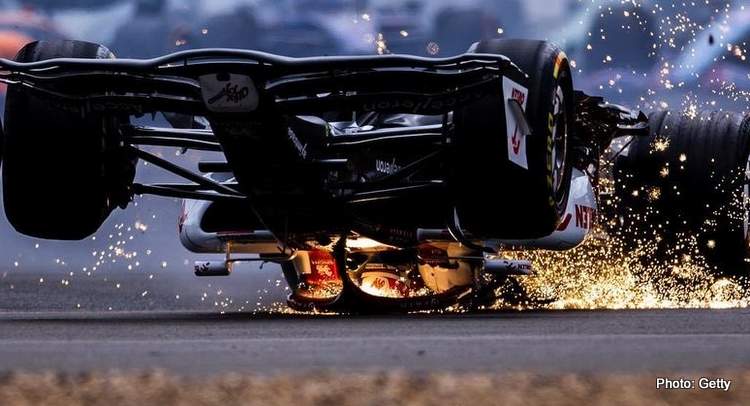 FIA president Mohammed Ben Sulayem said significant time and resources had gone into analysing and resolving the problem of vertical oscillation with the new generation of cars introduced this year.

“The FIA has a duty to act and ensure that the drivers are not put at undue risk of injury as a result of this phenomenon,” he added.

The FIA will be measuring the phenomenon from the Belgian Grand Prix at the end of August.

In 2023 floor edges will be raised by 15mm, a compromise agreed by teams after the FIA initially proposed raising them by 25mm.

Some teams, such as Ferrari and Red Bull, do not have a problem with porpoising and argued the initial proposals favoured those who got this year wrong. read more

The FIA said a key finding from the Silverstone crash was that the pointed top of the Alfa’s roll hoop ripped off after digging into the asphalt when the car flipped. read more. A rounded top will now be required.

Incredible power, with an eye on the future 👀

All the details about the latest power unit changes that will be introduced from the 2026 season 👇📺#F1 https://t.co/HFrUFUsRl2

Power Unit Technical, Sporting and Financial Regulations confirmed. The FIA World Motor Sport Council has today, 16 August, approved the regulations for the 2026 Formula 1 Power Unit (PU) Regulations that will apply to the PUs to be developed and utilised from the 2026 season of the FIA Formula One World Championship.

These regulations are the result of extensive research and development by the FIA, as well as collaborative consultation between the FIA and both incumbent and potential new PU manufacturers. The package includes Technical, Sporting and Financial Regulations.

The 2026 PU Regulations underline the FIA’s ongoing commitment to innovation and sustainability and come at a time of significant growth for Formula 1.

FIA President Mohammed Ben Sulayem, said: “The FIA continues to push forward on innovation and sustainability – across our entire motor sport portfolio – the 2026 Formula 1 Power Unit Regulations are the most high-profile example of that mission.

“The introduction of advanced PU technology along with synthetic sustainable fuels aligns with our objective of delivering benefits for road car users and meeting our objective of net zero carbon by 2030. Formula 1 is currently enjoying immense growth and we are confident these Regulations will build on the excitement our 2022 changes have produced.

“I want to thank all of the FIA management and technical staff involved in this process for their diligence and commitment in working together with all of our Formula 1 stakeholders to deliver this. I also want to thank our WMSC members for their consideration and approval of these regulations.”

The four key pillars of the 2026 framework are:

A detailed overview of the key elements of each section of the Power Unit Regulations can be found here.

2. World Motor Sport Council approves changes to the 2022 and 2023 F1 Technical Regulations to address the matter of porpoising and introduce greater safety standards for the roll hoop

The World Motor Sport Council has approved several changes to the 2022 and 2023 Formula 1 Technical Regulations to address two key safety concerns – the phenomenon of vertical oscillations (“aerodynamic porpoising”), and the safety standards for the roll hoops of Formula 1 cars.

FIA President Mohammed Ben Sulayem said: “Safety is absolutely the highest priority for the FIA, and we have devoted significant time and resources to the analysis and resolution of the issue of porpoising.

“I have personally discussed this matter with all of the teams and drivers, and while of course there are some differences in opinion owing to varying competitive positions, it is very clear that the FIA has a duty to act and ensure that the drivers are not put at undue risk of injury as a result of this phenomenon.

“It was evident that an update to the requirements for the roll hoops was needed after the crash of Zhou Guanyu at Silverstone, and while this incident showed us all how remarkable the safety systems in Formula 1 are, it also proved once again that we must continue to innovate and pursue safety matters without compromise.”

The following is a summary of these two issues and the associated regulatory updates to address them:

The phenomenon of vertical oscillations (“aerodynamic porpoising”), combined with low ride heights and minimal rake have been a noted characteristic of the new generation of Formula 1 cars, introduced in 2022, and has been discussed several times in the Technical Advisory Committee meetings. The appearance of this phenomenon raised concerns about safety and the health and wellbeing of the drivers.

While the effect of this phenomenon has been less pronounced on some recent circuits, the FIA believes that its occurrence, and the associated safety issues, will remain and potentially become even worse in the future.

The FIA has consulted extensively with the teams and has come to a final position as follows:

From the Belgian Grand Prix, the FIA will be measuring the phenomenon and expecting teams to operate below a certain threshold in order for their car to be considered safe. In addition, the following measures are approved for 2022 and 2023:

One item that was highlighted was the performance of the roll hoop, which came off the chassis during the accident. The key findings were: * That the pointed top of the roll hoop dug into the tarmac, which contributed to the high horizontal force which led to it breaking off.

Following a review of the above information, the World Council approved these changes to the 2023 Formula 1 Technical Regulations:

As a medium-term objective, for 2024, the intention is to proceed to a significant overhaul of the roll hoop tests to ensure that cars in the future resist significantly more severe loads.

The World Motor Sport Council, headed by the FIA President, and supported by the FIA Deputy President for Sport, is comprised of 27 members representing 24 countries around the world. The WMSC has responsibility for all aspects of international motor sport from karting to Formula 1, in the areas of rules, regulations, safety and development.

The WMSC represents the interests of motor sport club members in 146 countries. The WMSC prioritises improvements in safety and environmental standards across all forms of the sport, adopts common regulations across the various series, and nurtures motor sport’s roots particularly in developing countries.