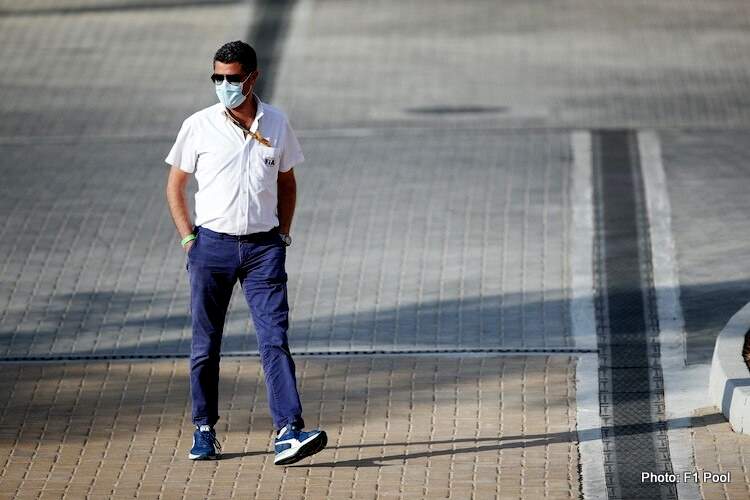 The FIA today confirmed that former Formula 1 Race Director Michael Masi has quit the sport’s governing body to return to Australia and be closer to his family.

Masi, who took over the role from Charlie Whiting found the F1 stalwart’s shoes too big to fill while the FIA, under Jean Todt, allowed him the freedom to walk the limb he did.

During the 2021 Abu Dhabi Grand Prix, dubious decisions and errors on the sport’s greatest night – between archrivals Max Verstappen and Lewis Hamilton, Red Bull and Mercedes – turned into a farce.

FIA’s ineptitude at the time and Masi’s rule during the course of the season climaxed at Yas Marina on the final night of the 2021 season. The rest is well documented history.

Today F1’s governing body confirmed in a statement: “The FIA confirms that Michael Masi has decided to leave the FIA and relocate to Australia to be closer to his family and take on new challenges’, read a statement.

“He oversaw a three-year period as FIA Formula 1 Race Director and Safety Delegate following the sudden passing of Charlie Whiting in 2019, carrying out the numerous functions he was tasked with in a professional and dedicated manner.

‘The FIA thanks him for his commitment and wishes him the best for the future,” concluded the statement.

At the time, it was announced Masi was staying with the FIA but in an undetermined role.

In March, the FIA concluded that Masi made a “human error” but acted in good faith with a disputed restart procedure at the season-ending race.

The FIA thanked Masi for his commitment and noted he carried out “the numerous functions he was tasked with in a professional and dedicated manner.”