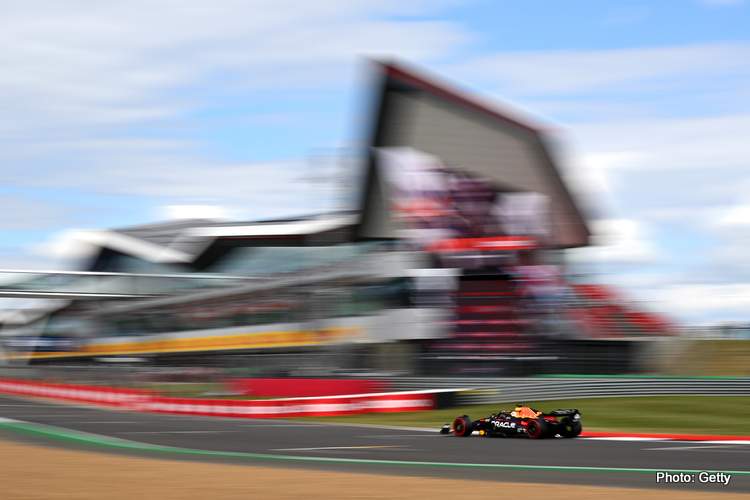 British police said they have credible intelligence a group of protesters are planning to disrupt the Grand Prix at Silverstone this weekend and issued a pre-emptive warning on Friday by telling them not to put themselves or drivers at risk.

With a record three-day attendance of 400,000 expected to descend on the circuit 90 minutes outside London, the race is one of the British summer’s sporting highlights and has in the past been a magnet for protesters.

The race was closed to spectators due to the COVID-19 pandemic, but that will not be the case on Sunday with 142,000 spectators and a global television audience providing a massive stage for protesters seeking a spotlight.

“We have received credible intelligence that a group of protestors are planning to disrupt the event and possibly invade the track on race day,” said Northamptonshire Police Event Commander chief inspector Tom Thompson in a statement.

Police appeals to the protestors

“First of all, I want to appeal directly to this group of people and strongly urge you to not put yourselves, the drivers, as well as the many marshals, volunteers and members of the public, at risk.

“Going onto a live racetrack is extremely dangerous – if you go ahead with this reckless plan you are jeopardising lives,” he added.

Silverstone officials said they had been briefed on the threat and were prepared to take action if necessary.

“We work closely with Northamptonshire police and the emergency service agencies to put plans and procedures in place to ensure we are fully prepared to handle such situations,” said Silverstone managing director Stuart Pringle.

“I am confident, under the lead of the police, and with the pooled resources of our partners, that we can deliver a safe and secure event for the fans which remains our overriding priority,” Pringle insisted.

In 2003 the British Grand Prix was the scene of one of Formula 1‘s most bizarre and infamous protests when a man dressed in a kilt ran onto the track waving a banner “Read the Bible, the Bible is always right” causing the speeding cars to swerve around him.

The man was wrestled to the ground by marshals before being arrested. (Reporting by Steve Keating)

Hit the brakes! The British Grand Prix is fully sold out.

🔴 ​Please don’t turn up if you’re not a ticket holder
🔴​ We won’t be able to add additional child tickets on the day
🟢 Limited availability on Sunday via our official hospitality partner 👇https://t.co/DkaBousfBX pic.twitter.com/PCVcdFkLSv