Aston Martin: Trying to reverse out of the porpoising trap 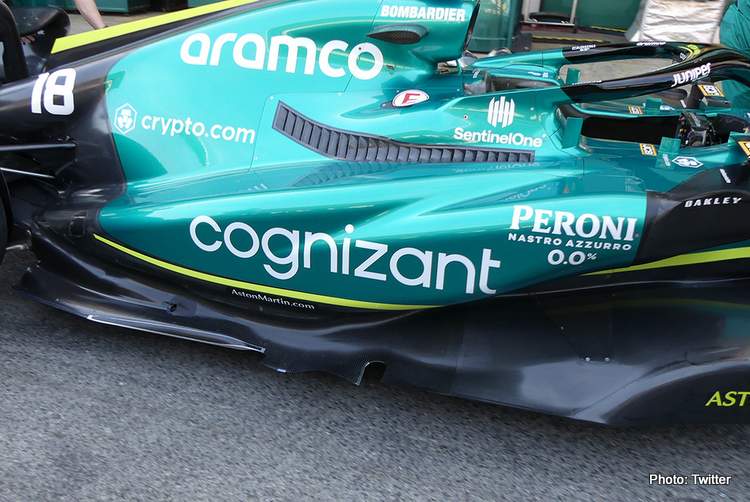 Aston Martin technical boss Andrew Green said the team’s “porpoising” issues with their 2022 Formula 1 car, the AMR22, are a trap they’re still trying to reverse out of.

“Porpoising” was the hidden issue that came along with the new ground-effect F1 cars that debuted in 2022, and most teams did not know realize it until their cars hit the track in winter testing.

Aston Martin belongs to a group teams that are suffering from this phenomenon the most, even more the Mercedes, and without a long term fix, they had to to raise the ride height which costs pace, as the car was being run in a ride height it is not designed to run in.

“It slowed us down,” Andrew Green told Auto Motor und Sport. “To be honest, it slowed everyone down. Some just don’t feel it as much because the flow field of their cars works with more ground clearance.

“Other teams that have gone our way are now struggling a lot because our car concept loses massive lap times if it falls out of the car height window it was designed for.

“The problem wasn’t recognized until the cars took to the track,” Green added. “Now we’re all trying to reverse out of the trap. This is not a job that can be done overnight.

“This is a complex process because you have to leave your development concept and go a different way. By now it has become clear to all of us that this phenomenon is a legacy of these rules.

“A few did well, others not so much. We are part of that group at the moment,” he lamented. 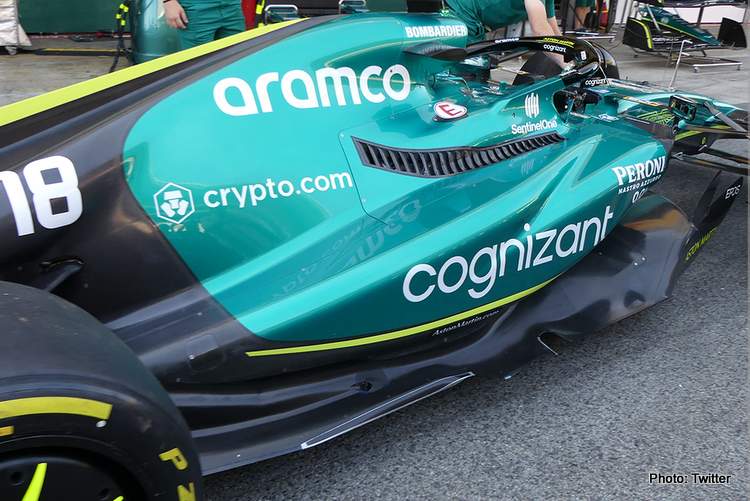 Aston Martin have not introduced any major updates to their AMR22, until Barcelona where they announced that they would bring a heavily revised car.

That they did, as their updated AMR22 has very similar sidepods to that  of Red Bull’s impressive RB18, implying that the team are back to their “copying ways” of the Racing Point era, where they copied the 2019 Mercedes car with the 2020 RP20.

At the time their efforts rewarded with a hefty fine from the FIA and a 15-point-deduction from their Constructors’ points haul which cost them third that year, but the “Pink Mercedes” was fast. Will the Green Bull be fast as well?

Green believes that it is not logical to bring many upgrades, especially with the cost cap enforced this year, insisting upgrades this year will be “fewer and bigger” and saying: “It doesn’t make any sense to push one upgrade after the other to the car.

“This only costs us resources without bringing us any progress. We want to get this upgrade right. The season is long.

“Better to take your time and get it right than to rush things and come up with the wrong solution. As painful as it is to endure, it is all the more important to have a good car for the remaining two-thirds of the season,” the Chief Technical Officer explained.

Former Red Bull aero guru Dan Fallows joined Aston Martin this year after great efforts from the energy drinks outfit to prevent the switch failed. Could the B-Spec AMR22 be the first product of his work?