Dan Fallows is finally on his way to Aston Martin 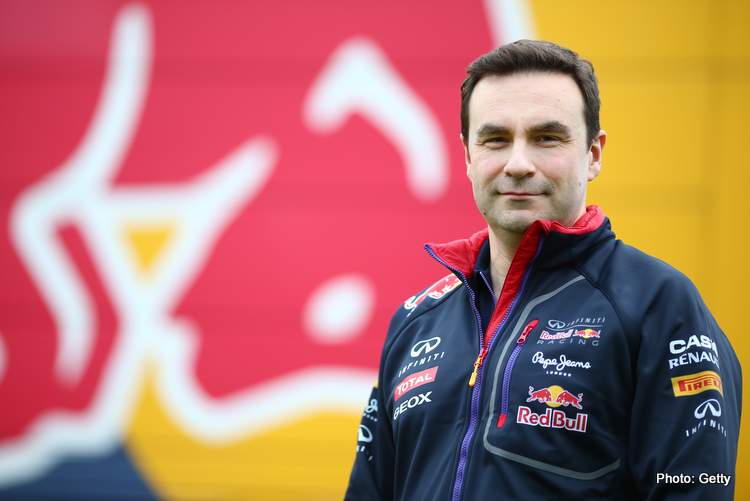 Aston Martin and Red Bull Formula 1 teams have announced today that they have reached an agreement regarding Dan Fallows, who will be joining the former in April.

Aston Martin announced back in June 2021 that the former Red Bull Chief Aerodynamicist will be joining their expanding team, but the energy drinks outfit were unhappy with that development and reports emerged that Red Bull have gone down the legal route to prevent Fallows from joining his new employer or at least delaying the process as much as possible.

However, a joint statement issued by both teams today has confirmed that they have reached an agreement over Fallows who will be joining Aston Martin on April 2, 2022.

Red Bull Technology and Aston Martin Cognizant Formula One™ Team are pleased to announce they have reached an agreement regarding Dan Fallows’ notice period.

Dan will join Aston Martin on 2 April 2022 – until then, he remains a Red Bull Technology employee.

Dan has been with Red Bull since 2006, most recently as Chief Engineer – Aerodynamics.

Christian Horner, Red Bull Racing’s Team Principal and CEO, said: “We would like to thank Dan for his many years of excellent service and wish him well for the future.”

Martin Whitmarsh, Group Chief Executive Officer of Aston Martin Performance Technologies, said: “We are pleased to have reached an agreement with Red Bull which releases Dan early from his contract and are looking forward to him joining the team.”

Dan Fallows, said: “I’ve enjoyed many happy years at Red Bull Racing and am proud of what we achieved. I am looking forward to next season and a new challenge.”

Aston Martin Cognizant Formula One™ Team can today confirm that Dan Fallows is set to join the team in the role of Technical Director from April.