Ocon: I was very well looked after by Mercedes 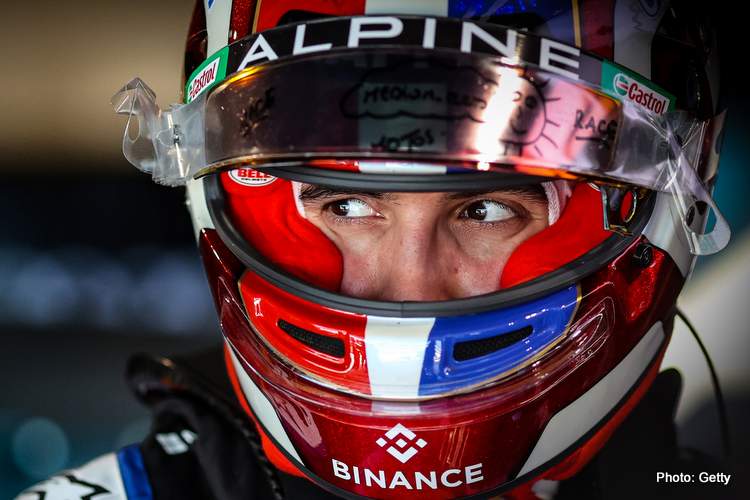 Alpine driver Esteban Ocon has been honoured with a grandstand in his name for the French Grand Prix at Paul Ricard in July but also recalled the anguish of being dropped from Formula 1.

Ocon and AphaTauri’s Pierre Gasly are the only two French drivers currently on the Formula 1 grid, with Alpine the only team from France.

The team said in a press release that during the course of his home race – from 22 to 24 July -Esteban will make an appearance at his grandstand where fans will also have access to exclusive Ocon and Alpine merchandise.

Ocon said of the accolade: “What a proud day for me and my family! To have a grandstand named after you at your home race is an absolute privilege and one I never thought I would have when I started racing.

“Every time I go past I will think of what it means; for every young racer in that stand and watching at home it shows what you can do if you put your mind to it and take advantage of all the opportunities that come your way.

“I hope to make everyone in my grandstand proud on that Sunday afternoon and bring home a good result for the team and for the fans. I can’t wait to see you all there!”

Ocon currently lies ninth in the championship on 24 points and by general consensus is getting the better of veteran teammate Fernando Alonso who has only two points to his name ahead of roun seven in Spain this weekend.

But it has not all been plane sailing for 25-year-old Ocon, living in a caravan to F1 journey is well documented, less well known was the stress and anxiety he went through when he had to drop out of F1 for a year.

Earlier in the week, Ocon recalled how he lost his Racing Point seat as Lawrence Stroll took over the close to bankruptcy team to kick start what is now Aston Martin, which meant son Lance needed a seat as did Sergio Perez.

Esteban: I cried in the parking lot 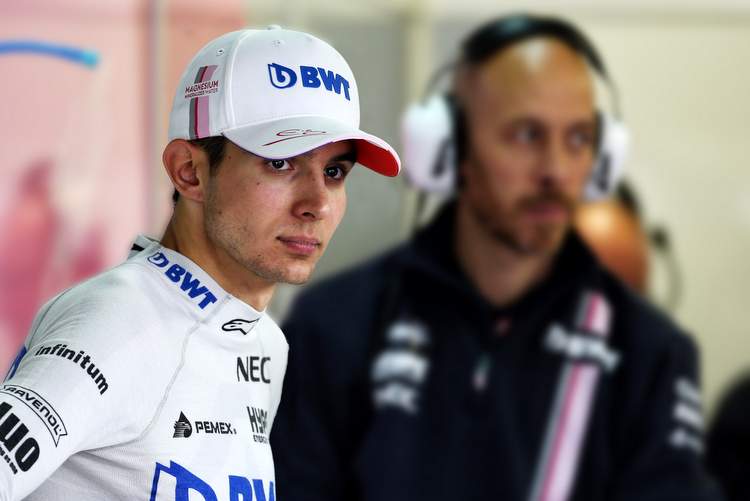 Ocon was out the door and without a drive in 2019 which hurt as he revealed in the latest Beyond the Grid podcast: “It was definitely tough and I had some very low moments mentally.

“That was quite a big hit and I remember leaving the Melbourne track, going to the rental car and I cried in the parking lot. So it was definitely a lot of low moments… I don’t have much problem to sleep, but I remember that night, that was not the best sleep.”

Fortunately for Ocon, he has always had a believer in his corner, none other than Mercedes boss Toto Wolff who had the Frenchman under his wing.

Ocon continued: “I was very well looked after by James Vowles, by Toto, by Gwen Lagrue, you know. They were looking after me and trying to find solutions. Toto was quite clear and he said: You will drive in 2020. And I said: How can you be so sure Toto? And he said: You will see…

“I didn’t want to believe him because I didn’t want to be disappointed, but it’s been quite a few times that when he spoke about something, it actually happened. And it did happen again. I got a drive in 2020 – not in Mercedes but in Renault – and that was the start of something new for me.”

Since then Ocon has gone on to repay Alpine (aka Renault) with victory at the 2021 Hungarian Grand Prix and, now as the big points scorer for the team this year, he has the privilege of a grandstand named after him.

How times have changed for Esteban. Magnifique!

Allez Alpine 🇫🇷 We’re proud to announce that we’ve partnered with @GPFranceF1 to bring you the @OconEsteban and Alpine Grandstands. #FrenchGP pic.twitter.com/A7nbvQ4i2S