Steiner: We need to focus on going racing 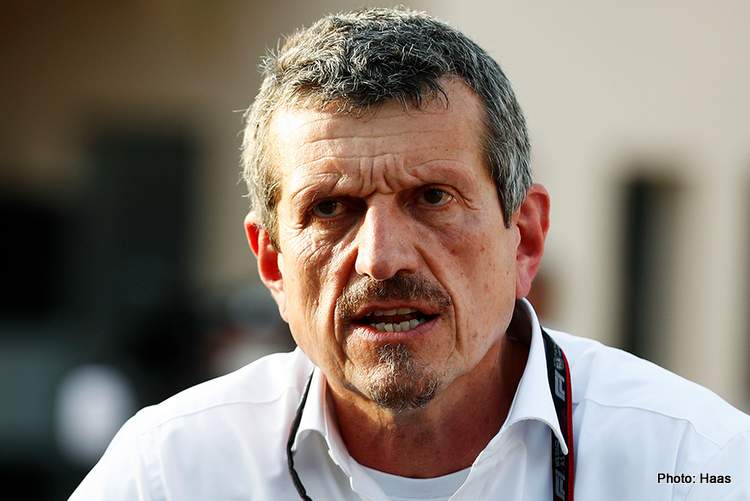 Haas F1 boss Guenther Steiner has got used to phoning team owner Gene Haas with bad news but Sunday’s season-opening Bahrain Grand Prix could be the start of something better.

The U.S.-owned outfit, who joined the grid in 2016, have had a turbulent time since they finished fifth overall in the 2018 standings, slumping to the bottom of the championship tables last year.

The last few weeks have been particularly trying. Haas were forced to sever ties with Russian racer Nikita Mazepin and his oligarch father’s potash-producing title sponsor Uralkali earlier this month after Russia’s invasion of Ukraine.

The team’s freight was then delayed due to a technical problem with the aircraft carrying it, forcing them to miss the first half of the opening day of the final test in Bahrain.

“It’s one (thing) after the other,” Steiner told Reuters in an interview. “It’s just like what is next? Every morning when you wake up, it’s like what is the next drama on my telephone?”

Uralkali is the second major sponsor in three years that Haas have had to part ways with abruptly.

The team pulled out of their agreement with energy drinks company Rich Energy during the 2019 season, saying promised payments had not been made. 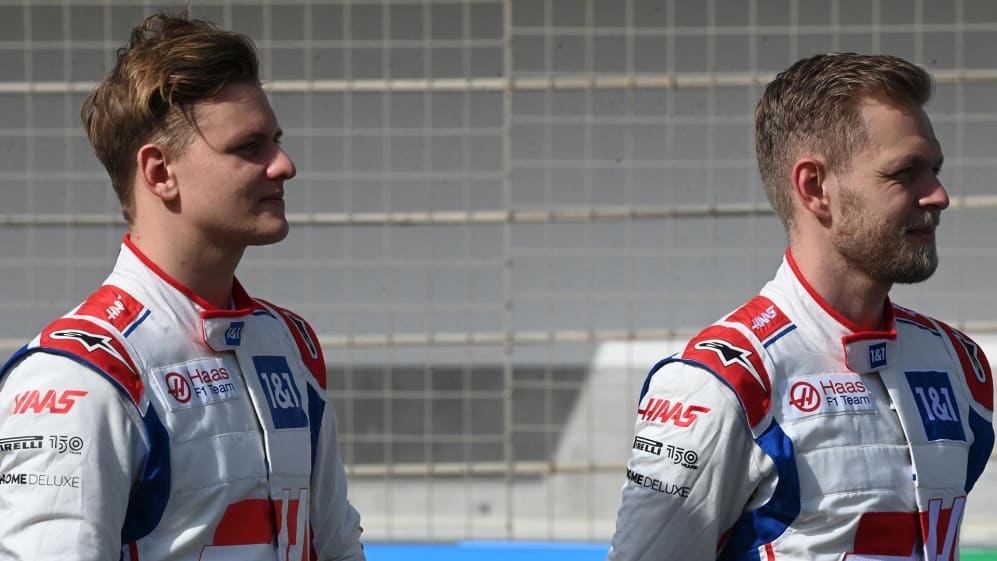 They have re-hired podium finisher and veteran Kevin Magnussen in place of Mazepin alongside Ferrari-backed Mick Schumacher.

The Dane’s return was a morale boost, with the team opting for speed and experience rather than someone with more funding or links to Ferrari, who supply their engines.

Haas are on a stable footing financially, Steiner said, and are also drawing healthy interest from other potential sponsors.

The car, designed to the biggest rules overhaul in decades and into which the team has ploughed all their resources having skipped development of their 2021 challenger, has lacked reliability but still shown an impressive turn of speed.

A climb back into the points-paying positions could well be on the cards for the only team to not score last year but Steiner was wary of calling a definitive turning point.

“I’m not this confident I’ve turned the page but I feel very confident we’re on the right track. It’s always how you come out at the end. Now we need to focus on going racing,” concluded Steiner (Reporting by Abhishek Takle)