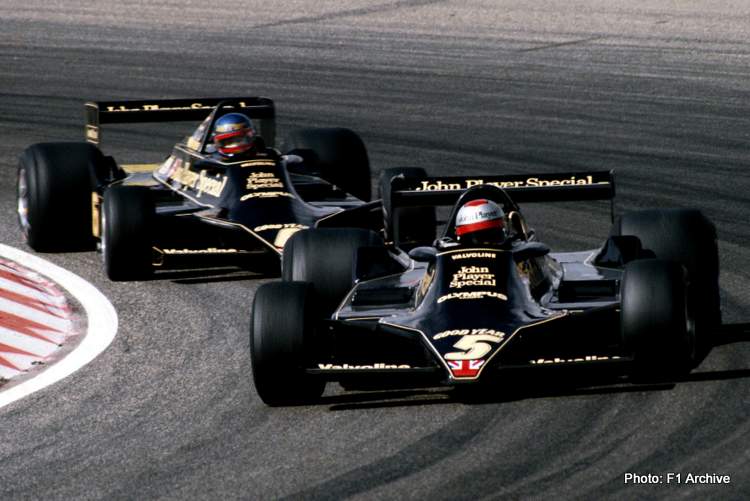 Motorsport legend Mario Andretti hopes the new rules for 2022 Formula 1 are a step in the right direction while questioning why modern cars are so big.

The raft of new rules means new-look cars for the forthcoming season, conceptualised to be more ‘racy’ at close quarters, less ‘dirty-air’ generated by the last generation cars which were near impossible to run nose to tail.

The 2022 F1 car, which was delayed from racing by a year, is meant to address the issues but Andretti points to the increased dimensions of modern cars as their Achilles heel.

Speaking to Auto Motor und Sport, the American F1 World Champion said: “From what I understand, these cars are supposed to emit less turbulence to the rear, so that it’s easier to drive one behind the other.

“The idea is to generate more downforce under the car to reduce the areas above that produce bad air. That’s why I never understood why, a few years ago, Formula 1 went to wider cars and big wings. 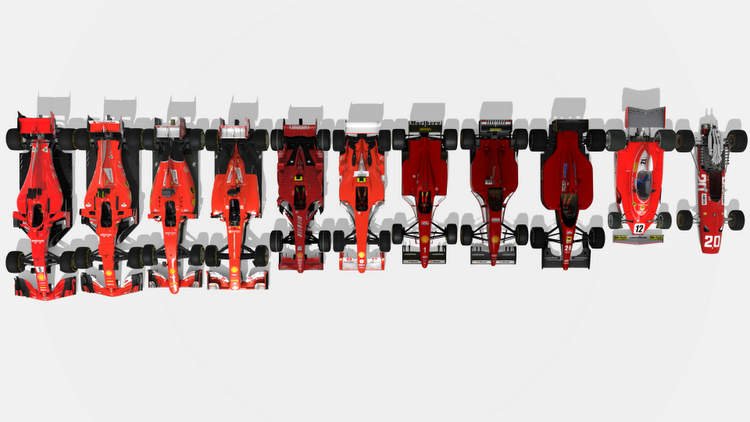 Andretti: If 2022 F1 cars are 30 percent better than their predecessors that will be good

“That increased the turbulence and they were even more dependent on the DRS. Now they are rightly going the other way. But I don’t dare to predict whether that will be enough for the drivers to be able to stay close to the car in front again in the corners. If it were 30 percent better, that would progress,” ventured Andretti

In is one of the greatest careers in racing, versatile Andretti spent 14 seasons doing F1 either full-time, part-time or one-off occasions while his SDtateside career thrived.

He describes how he was at the forefront of the aero breakthrough in Formula 1 back in the late sixties and early seventies when aircraft technology merged with motor racing and revolutionised it.

Andretti recalled: “The idea came from my experience with the March 701 from 1970. Its sidepods looked like wings. During a test at Kyalami, we removed them to reduce drag. Suddenly the car became light in front. 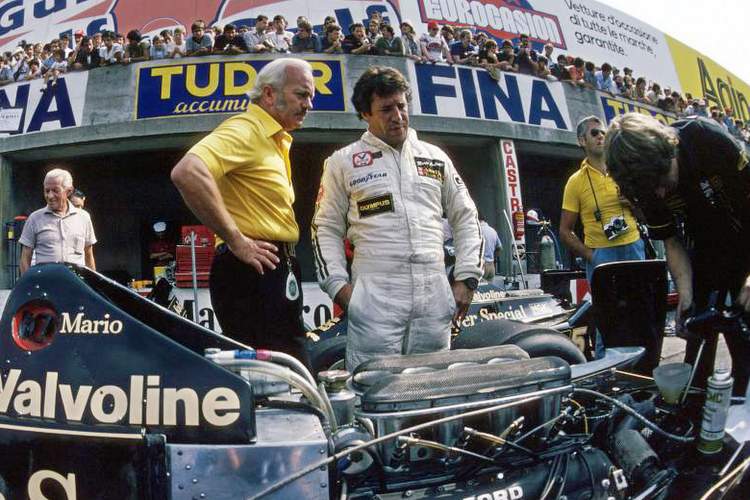 “This showed us that the sidepods were obviously producing downforce. We had to run a lot more wings upfront to compensate, but that thwarted our plan because we wanted to save drag.

“At the end of the 1976 season, we met at the Lotus factory in Hethel to discuss next year’s car. The engineers [including Colin Chapman] wanted to know what I would like. I told them that as a driver you would like to have downforce without paying a price for it.

“They laughed and said: Yes, everyone wants that. Then I told them the story of March’s sidepods. They obviously produced downforce without increasing the frontal area of ​​the car. We then discussed it.”

And the rest is history it could be said. From there the iconic ground-effects Lotus; Andretti continued: “We then optimized the diffuser and the ground clearance for this principle. The two channels in the sidepods have been consistently freed to get a clean flow through the whole car. 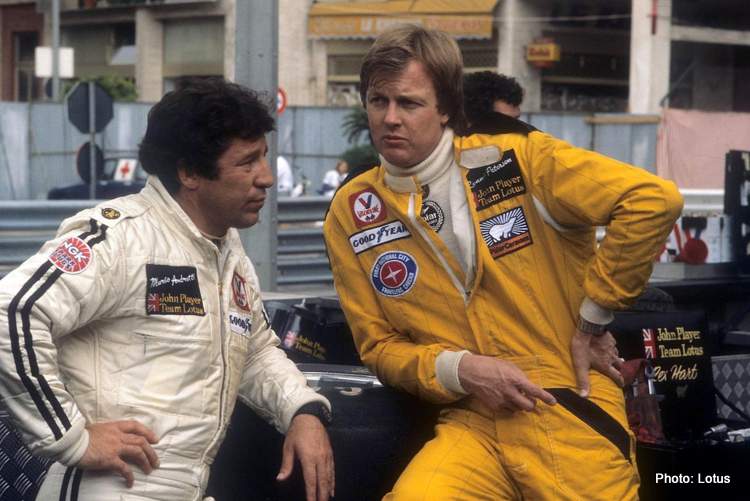 To be honest, I almost preferred the Lotus 78 to the 79, at least the brakes worked

“The rear brakes, for example, were already mounted inside, but they were still too much in the airflow on the Lotus 78. On the ’79 Lotus, Colin mounted the brake callipers directly on the transmission housing.

“But that created another problem. The heat from the transmission radiated to the brakes and caused the brake fluid to boil. Especially at the beginning of the races when there was still a lot of fuel on board and the car was therefore heavy. I kept having brake problems.

“When the Lotus 79 made its debut in Belgium, I had to pump all the time to have any braking effect. I still won. Colin didn’t want to hear about it. He was deaf in the ear. The main thing is that we had the fastest car,” added Andretti who won the 1978 F1 World Championships with Chapman’s greatest creation.

But Andretti admitted: “To be honest, I almost preferred the Lotus 78. At least it had working brakes. The Lotus 79 was aerodynamically tidier. The car produced more downforce. That’s why we could use smaller wings. That’s why it was faster on the straights. That was our great weakness in 1977.”