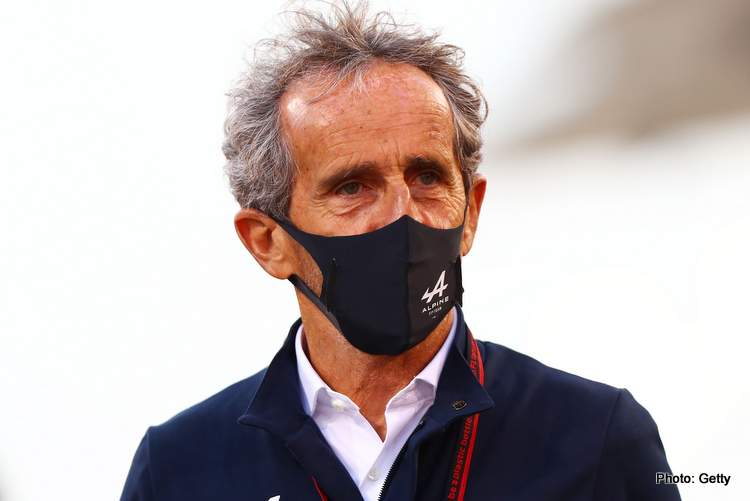 Alain Prost, the four-times Formula 1 world champion, accused Alpine of a lack of respect on Monday after it emerged he had left the Renault-owned team where he was non-executive director.

The 66-year-old, the only Frenchman to win the title, joined the team in 2017 as an advisor.

Media, including the official www.Formula1.com website, reported that Alpine had not renewed Prost’s annual contract, although there was no official statement from the team, as part of management changes.

Prost said on his Instagram page that he was “very disappointed” with how the news had come out.

“It was agreed that we would announce together with @alpinef1team! No respect sorry!” he said.

“I have refused the offer made to me in Abu Dhabi for the 2022 season because of a personal relationship and I was right! To the Enstone and Viry team I will miss you.”

The announcements of Prost and Budkowski leaving Alpine as part of the restructure process have been linked with news that former Aston Martin team principal Otmar Szafnauer will be joining the French outfit bringing with him the Austrian water company BWT as a sponsor.