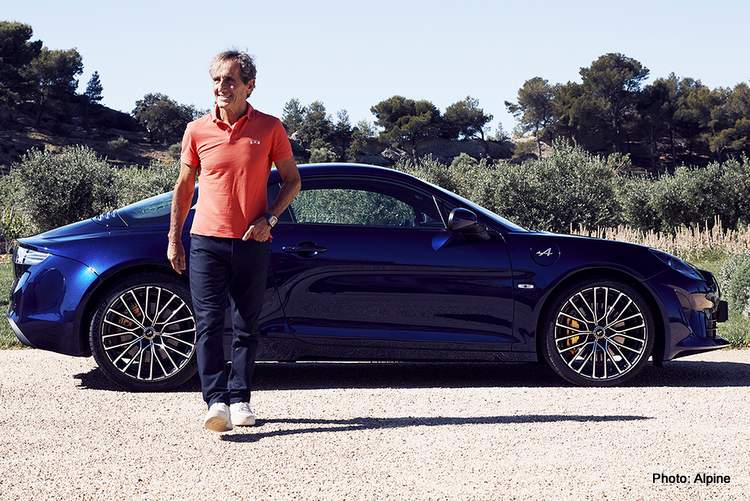 There’s a French revolution happening in Formula 1 right now as Alpine go about a major senior staff upheaval ahead of the 2022 season, with Alain Prost out the door and Otmar Szafnauer set to take over as team principal.

Fernando Alonso and Esteban Ocon remain with the team for another year but, all around them, things are changing swiftly at the team.

Hot on the heels of Alpine team principal Marcin Budkowski departing with immediate effect, last week, long time Renault stalwart and four-time F1 World Champion Alain Prost is also set to part ways in what can only be termed as a major shake-up at Alpine.

Multiple reports claim that the 66-year-old Frenchman, a living legend, who drove for the first Renault F1 project from 1981 to 1983 and returned to the team, in 2015 as a consultant and ambassador, acting in a similar role to what Toto Wolff had with Niki Lauda; and these days Christian Horner enjoys with Helmut Marko.

Szafnauer reportedly heading to Alpine to be team principal

Word is that Otmar Szafnauer is heading there; he who unexpectedly departed Aston Martin after being instrumental in having it morph from Force India into Lawrence’s Stroll’s mega-project. He was also a catalyst in making Sebastian Vettel’s arrival in the team happen.

The parting of ways came out of the blue with relatively unknown but vastly experienced, in terms of time in F1 and motorsport albeit under the radar, Mike Krack taking over from Szafnauer who supposedly brings BWT (a former Force India and Aston Martin) sponsor to Alpine should the move happen.

When and if Szafnauer will be confirmed is unknown. However, the departure of Budkowski and Prost, is likely to free up the retainer required to attract Szafanuer to the French team. Expect an announcement soon as well as substantial pink on the 2022 cars of Esteban and Fernando.

Meanwhile, former Renault boss (aka Alpine now) Cyril Abitboul, who was ousted from the team ahead of the 2021 season for no given reason, is said to be in talks with a move to red Bull powertrains. Which would be ronic, as he and Christian Horner were often at loggerheads when Renault supplied engines to red Bull, during the Frenchman’s watch.