Horner: Max the lad versus Mercedes the machine 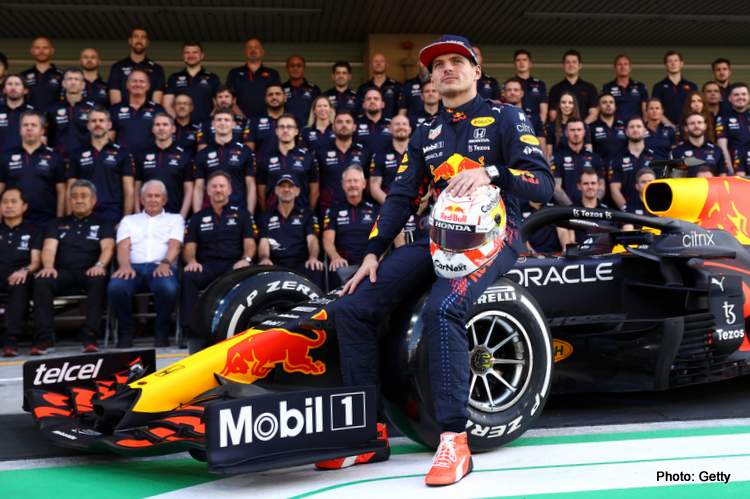 Red Bull team boss Christian Horner has billed his star driver Max Verstappen as a brave underdog up against the Lewis Hamilton led “machine” that is mighty Mercedes in the battle for the 2021 Formula 1 Title.

Ahead of F1’s Clash of the Titans, the Dutch driver is level on points with Mercedes’ seven times World Champion, but ahead of the Briton 9-8 on wins, going into Sunday’s decisive season-ending Abu Dhabi Grand Prix showdown.

Horner said Hamilton, the most successful driver of all time, had used “every tool available to him” to put Verstappen under huge pressure and had been “backed up by the Mercedes media machine.”

“What you’ve got to remember about Max is that he’s just a young lad,” he told reporters.

“He’s a 24-year-old that drives with bravery, with passion, with skill, with determination. He’s just a guy living his dream and doing his job. And he’s up against not only Lewis but a huge machine in Mercedes-Benz.”

Horner: Mercedes F1 team have become a machine in the last seven or eight years

Both are well-funded and having to reduce spending to comply with a budget cap of $145 million that is still far more than some rivals have available.

Horner said there had been a “very clear narrative” in the run-up to Abu Dhabi with Verstappen, in the spotlight for his aggressive and uncompromising approach to racing, depicted as ‘Mad Max’.

He said Mercedes had more marketing people than Red Bull had mechanics and suggested the German manufacturer was irked at being beaten by his outfit.

“If you think of the size of Mercedes globally…the power that they wield with media around the world, I think we pale into insignificance in comparison.

“The Mercedes Formula 1 team have become a machine in the last seven or eight years during their period of dominance and obviously have the weight and power of the parent company behind them.

Mercedes have won the last seven F1 drivers’ and F1 constructors’ championships, following on from Red Bull’s four in a row from 2010 to 2013. (Reporting by Alan Baldwin)

🗣 “We made a few changes to the set up across the two sessions and I do think they are positive.” @Max33Verstappen on #AbuDhabiGP practice 🇦🇪 pic.twitter.com/VefW64yPy3