Todt: We offered Senna a contract for 1995 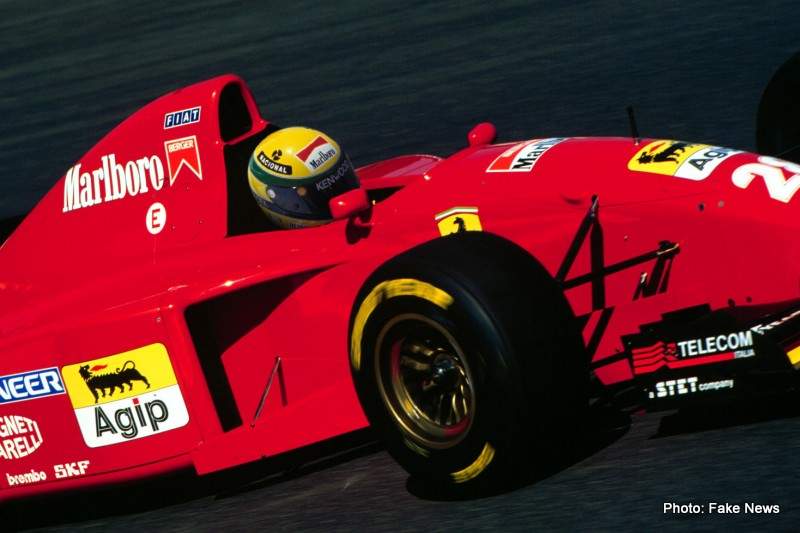 Ayrton Senna in Red, would have been a match made in heaven for Formula 1 and its fans alike, and it could have happened, as Jean Todt revealed that he offered the Brazilian a contract to drive for Ferrari in 1995.

But we all know what happened, as fate has cruelly bereaved us of the legendary driver on May 1, 1994, at the young age of 34, with only three F1 titles to his name, with many more possible had he lived.

And who knows, as these titles would have been in Red, with FIA President Jean Todt revealing that in his days as the Scuderia’s boss, he held discussions in 1993 with Senna – driving for McLaren at the time – over a potential move into the Italian team.

Speaking to beIN Sports, Todt recalled those negotiations which, had they been successful, would have brought about one of the most coveted unions in F1 history.

“A few weeks after my arrival at Ferrari I met Ayrton Senna during the weekend in Monza, in the hotel on Lake Como where we were staying,” Todt began.

“I proposed to come in 1995, but he was pushing for 1994,” he revealed. “We already had two drivers under contract, Jean Alesi and Gerhard Berger, so we couldn’t fulfil his request, and when Ayrton asked me why I explained the situation.

Not taking no for an answer, Senna pushed for his demands, but Todt stood his ground honouring the existing contracts of his drivers, Alesi and Berger.

“He didn’t want to give up, saying that contracts don’t count in Formula 1, but I told him that for me they must be respected,” the Frenchman said.

“We offered him a contract for 1995, but we know what happened then,” Todt mused.

With Senna and Ferrari failing to agree for a 1994 drive, the Brazilian Legend went on and signed with Williams for that year, but only completed two races with the team, as he was tragically killed during his third at Imola as he was pushing to keep Benetton’s young upstart Michael Schumacher at bay through the high-speed Tamburello curve.

Step-up Michael Schumacher and the rest is history

History shows it was Schumacher who joined Ferrari in 1996, going on to write history with the Maranello squad, winning five consecutive Title Doubles between 2000 and 2004, breaking every F1 record on the way.

Todt shed light on how Schumacher came to join Ferrari: “I wanted a top driver, when I arrived at Ferrari the chassis managers said that you couldn’t win because of the engine.

“For others, the problem was the chassis, for others the responsibility was the drivers” he went on, revealing typical Ferrari-in-turmoil characteristics.

“So I said to myself, there is a variable that we can remove: if we take the best driver in the world or at least a driver who is already world champion, we can eliminate an excuse.

“If we had had Senna, no one would have been able to point the finger at the driver, which is why we subsequently took Michael,” concluded Todt, who is currently on his final term as FIA President.

As they say, the rest is history, but one would be forgiven the urge to ask the “what if?” question. What if Senna had joined Ferrari, would it have worked as it did with Schumacher?

Well, that’s a question no one can answer, but one to dwell on…