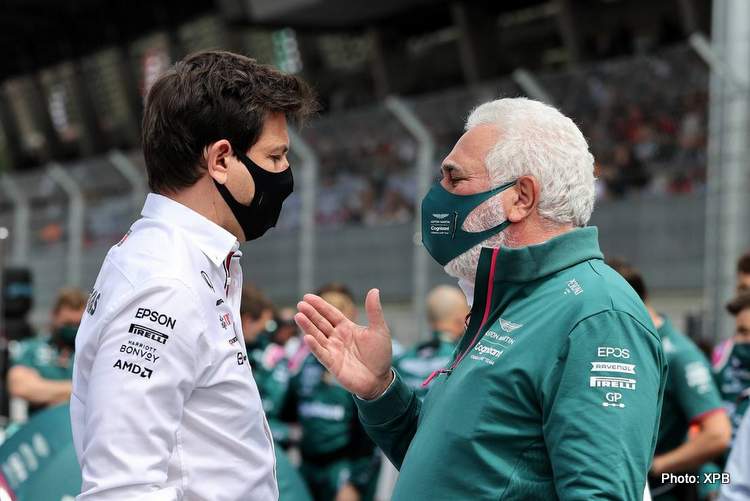 The Aston Martin Formula 1 team have signed Mercedes’s chief aerodynamicist Eric Blandin in a move that they described on Wednesday as “amicable”.

Silverstone-based Aston Martin use Mercedes power units and have a close relationship with the world champions, who have won both titles for the past seven years.

An Aston Martin spokesman said the Frenchman, who has past experience at Ferrari and Red Bull, would be joining next year with a start date to be decided.

The team, owned by Canadian billionaire Lawrence Stroll, have made a number of high-profile signings as they seek to challenge the top teams and become title contenders with an expanded workforce and a new factory under construction.

Red Bull’s aerodynamics head Dan Fallows has already been announced as Aston Martin’s future technical director, but a start date has yet to be decided.

Red Bull boss Christian Horner said in June that Fallows would have to see out his current contract and a move “won’t be within the next couple of years.”