Rosberg: Max is a giant at the moment 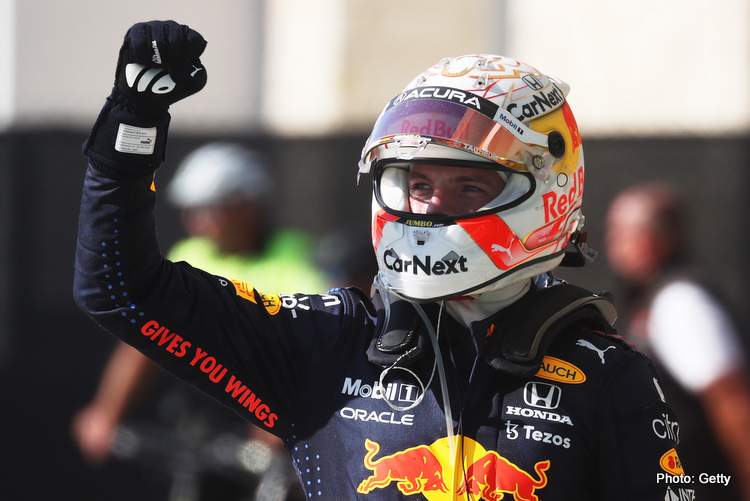 Nico Rosberg is conflicted about who he thinks would be the 2021 Formula 1 World Champion this year, his former teammate Lewis Hamilton whom he knows well? Or Max Verstappen who he feels is a giant at the moment?

Rosberg has been a regular in commenting on this year’s title fight between Hamilton and Verstappen, with his insights always valuable as he has experienced first hand what it feels like to be battling the former on track, after two years of intense rivalry when they shared the Mercedes garage between 2014 and 2016.

The German finally managed to prevail over the Briton in their final year as teammates, on a season that was so physically and mentally intense, that he decided to retire just days after his title triumph.

The 2016 World Champion was commenting on the 2021 United States Grand Prix with Sky Sports Germany.

“It’s so extremely exciting that I watched the race again last weekend,” he said. “It’s crazy. The cars are exactly the same, the drivers are on the same level and are in a league of their own. Nobody can keep up with them.”

Rosberg went on to admit that the fight is so close and intense at the moment, that predicting the outcome would prove to be impossible.

“It’s going to be very close in the last few races, so much is going to happen,” he explained. “I can’t estimate how it’s going to turn out after Austin.

“The level is so high, maybe the highest Formula 1 has known between two drivers,” the veteran of 206 grands prix insisted.

When quizzed about who he thinks would win the title, Rosberg was frank with his response.

“You can’t say that yet,” he replied. “Normally I would go for Hamilton because of his experience and because he always wins, he is incredibly difficult to beat.

“Somehow I think he can still do it, but Max is a giant at the moment,” the 36-year old admitted.

Verstappen was able to regain the edge in the title fight by his win in Austin last Sunday, and his lead in the drivers’ standings over Hamilton is 12 points, not enough for the Dutchman to rest on his laurels, as his rival won’t go down without a fight, as he targets his record-breaking eighth Formula 1 World Title.