Verstappen to start from back of the grid in Russia 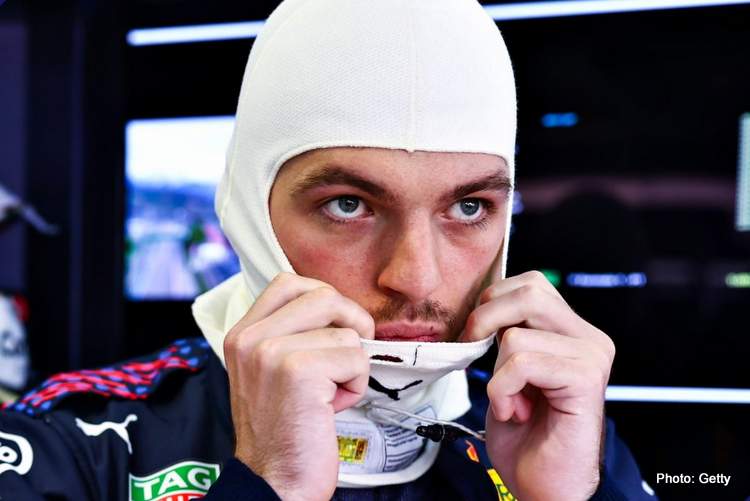 Formula 1 championship leader Max Verstappen is set to start the 2021 Russian Grand Prix from the back of the grid on Sunday, after his Red Bull team elected to fit a fresh Honda power unit to the Dutch driver’s RB16B.

The 23-year-old, who leads Mercedes rival, Lewis Hamilton, by five points in the overall standings, was already carrying a three-place grid penalty after a collision with the Briton in the Italian Grand Prix that put both drivers out of the race.

Drivers are allowed no more than three power units per season and exceeding that allocation trigger grid penalties.

Verstappen, who has won seven races this year to Hamilton’s four, can still mitigate any damage to his title lead in Sunday’s race with the Sochi circuit relatively easier to overtake on.

He took similar penalties in the 2018 Russian race but scythed through the field from 19th on the grid to finish fifth.

Verstappen said of the penalty: “It’s not only the results, we took everything into account, also the weather for tomorrow. We thought it would be best to take it here.

“In 2018 the gaps to the midfield were bigger so I think it will be a bit more difficult to cut through. We had to take a penalty anyway and if we hadn’t have taken it here we’d have to take it somewhere else so we thought we’ll decide to do it here and try and make the best of it.

“We just try to make the best possible race car for this weekend after we decided to take that engine. Of course it’s going to work out and let’s first see how the weather will be tomorrow,” added the 23-year-old.

The engine penalty Verstappen will take, however, does smooth Hamilton’s path to a landmark 100th win.

His Mercedes team have been unbeaten in Russia since the race joined the calendar in 2014 and predictably dominated Friday’s opening practice session in Sochi with Valtteri Bottas leading Hamilton. (Reporting by Abhishek Takle)