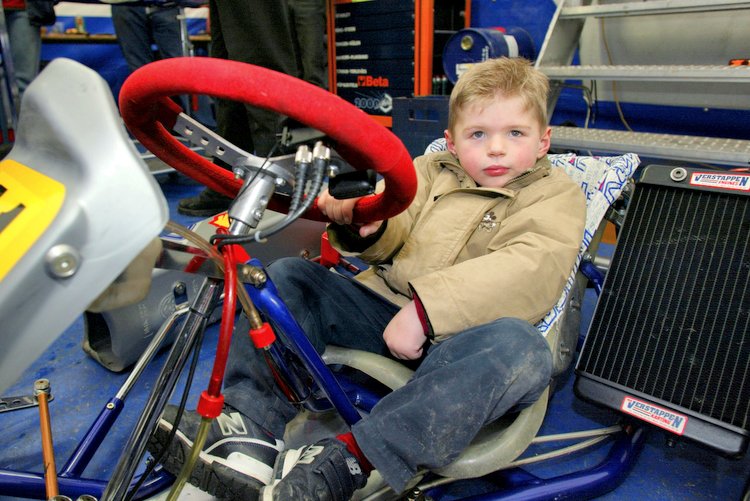 Sir Jackie Stewart has come out in defence of fellow knight Sir Lewis Hamilton after the Battle at the Temple of Speed resulted in the crash between the Mercedes driver and Red Bull’s Max Verstappen during the 2021 Italian Grand Prix.

Much has been said and written in the aftermath of the Monza madness, Hamilton accusing Verstappen and vice versa, suggestions of bad sportsmanship through to deliberate crashing, and the like from certain sectors of the British punditry brigade.

And of course, as it was after the Silverstone clash, the fracas triggered heated debate between the two camps as well as dividing a large swell of Formula 1 fans in the process.

Sir Jackie chimed in with his interpretation of events, telling Sportsmail that Verstappen needs to grow up:  “Verstappen is taking longer than expected to mature. Not even to go to see Hamilton after a serious accident when you have just driven over the top of the guy is something I don’t really understand.

“Especially when he is still in his car and remained there for a long time before getting out,” lamented the 82-year-old.

Apart from his three F1 world titles, Sir Jackie – a living legend who can be credited for being one of the biggest lobbyists for safety the sport has known – also had advice for Toto Wolff and Christian Horner: “If I were their team principals, I’d tell them: For Christ’s sake, don’t do it again. Just because you are leading the world championship, it doesn’t mean you are bulletproof.”

The Scot also questioned the FIA appointed officials headed by race director Michael Masi: “The stewards have more information, but if they were so certain Verstappen was entirely to blame then why does he only get a three-place penalty?

“If it weren’t for the halo, Lewis could have died, and the supposed culprit only gets a slap on the wrist!” fumed Sir Jackie who, must be said, was once a staunch critic of his fellow Briton, with F1’s elder statesman often questioning Hamilton’s lifestyle, tactics, greatness etc. and even predicting Lewis’ move to Mercedes in 2013 was a bad one.

“I personally would have stayed with McLaren. They have the resources and the money. They have the commitment and also have huge experience. He would not be here today without McLaren, so there is a degree of loyalty that I think you should always have. I don’t think McLaren have been out of the top end of motor racing now for a very long time,” Sir Jackie told The Guardian at the time.

Fast forward to now with Lewis on seven F1 titles, and nothing was stopping Sir Jackie on Max attack: “Not even to go to see Hamilton after a serious accident when you have just driven over the top of the guy is something I don’t really understand. Especially when he is still in his car and remained there for a long time before getting out.”

Calling out Verstappen for “ignoring” a possibly injured Hamilton when the Red Bull driver alighted his car is irresponsible by the triple F1 World Champion simply because it is blatantly incorrect as TV footage shows clearly the Mercedes driver trying to reverse the car, which Max was well aware of as he walked away from the scene. As did Hamilton unscathed as expected.

Nevertheless, in the context of the broader ‘Racing is in our Blood’ family, it is great news that, after the dust settled on the Variante numero uno pile-up, Sir Lewis has turned a foe into an ally in Sir Stewart. Out of bad times also come good things, it seems.

In closing, it is worth noting – for no particular reason other than illustrating how times have changed – some stats: