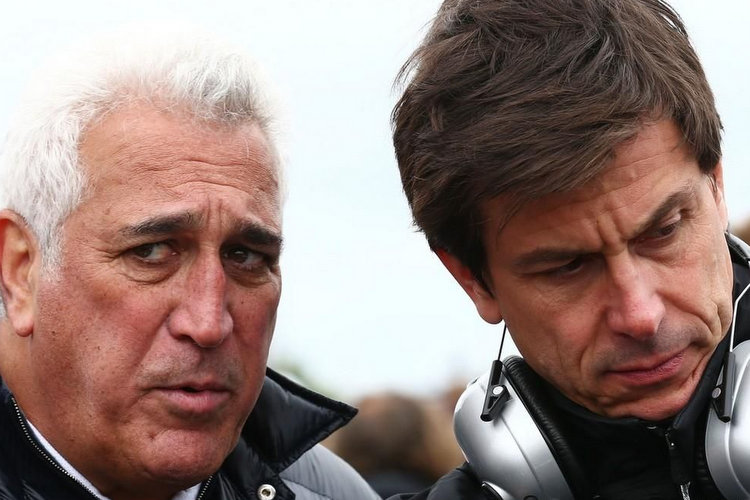 Stroll, father of Formula 1 driver Lance Stroll, a major shareholder of Aston Martin since last year, is a good friend of Mercedes F1 boss Wolff. Their respective racing teams are among the richest in the F1 paddock, Mercedes champions 16 times in eight years and Aston Martin powered by Merc.

JdM newspaper reports: “According to information obtained by our Bureau of Investigation, BaFin, the gendarme of the German stock markets, in November 2020 looked into the purchase of Aston Martin shares by Toto Wolff.

“The reason for this review was possible suspicion of insider trading.”

Because Aston’s shares are listed on the London Stock Exchange case was subsequently transferred for review to the Financial Conduct Authority (FCA), UK.

The transaction that interests the authorities is: “In April 2020, Wolff acquired a 0.95% stake in Aston Martin. The price paid for the shares is confidential, but considering the car maker’s market value, Wolff’s share is worth around $36-million.

The apparent red flag for investigators is that barely six months after this transaction, it was announced that Mercedes intended to take an additional stake of up to 20% in Aston Martin. Shortly after, the company announced the appointment of former AMG boss (a subsidiary of Mercedes) Tobias Mœrs to the post of CEO.

These two announcements resulted in a significant jump in Aston Martin’s share value. Since then and now, the stock has climbed more than 60%.

Thus the question being asked by authorities is:

Mercedes comms boss Bradley Lord told JdM: “We are not aware of any such action. All the necessary disclosures have been made to the British financial authorities at the appropriate time.”

Likewise, neither the German stock market authorities nor the British authorities wanted to comment on the information. Aston Martin spokeswoman Grace Barnie also had nothing to say.