Alonso: 2022 cars won’t differ from model, regs are quite strict 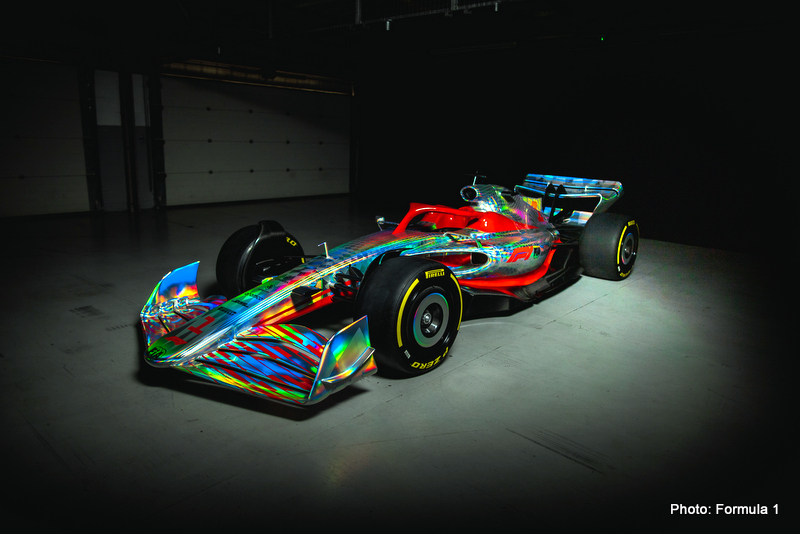 Fernando Alonso does not believe the cars which arrive at testing next season will differ too much from the model Formula 1 presented at Silverstone yesterday.

In advance of the new regulations, F1 unveiled the first 2022-spec car ahead of the British Grand Prix, a machine that possessed some stark differences from those on the current grid.

While designers in the past have often been able to find clever interpretations within regulations, especially early on in their lifecycle, that diverge from the intentions of rule makers, Alonso warned that the “freedom” enjoyed by teams in the past is no long present.

“I don’t think that there will be a big difference to what we see today,” he said, via RaceFans. “I think the regulations are quite strict, there is not maybe the freedom that we had in the past.

Chassis director at Alpine Pat Fry agreed with Alonso: “There’s quite a few bits that are more vague and those bits you can interpret in a number of ways. But the bulk of it, the wording is there for us to work on.

“There are a few things that are out there which I don’t think was in the FIA/FOM spirit. They look slightly different from what their original concepts were. I don’t think there are any gaping loopholes as such. And it is really, compared to what we had in the past, very heavily regulated.”