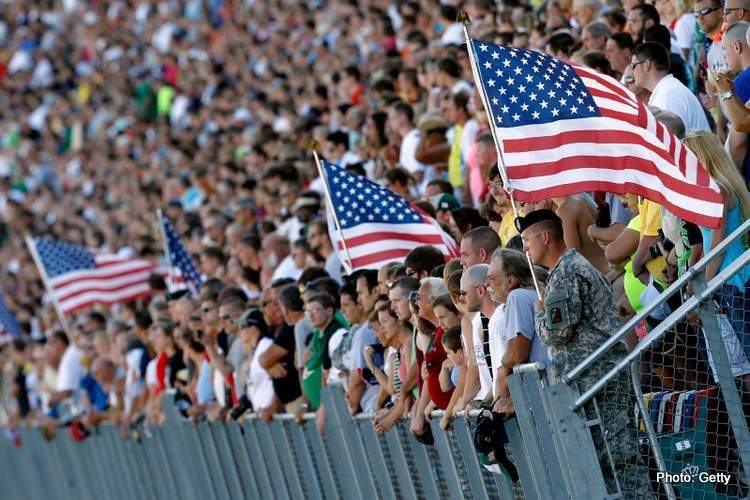 Since  Liberty Media took over Formula 1 the series have attracted more United States companies as official partners, for the 2021 World Championship.

Some seventy Stateside sponsors are on board, making up almost 30 per cent of all partners. The premier global motorsport series has been able to keep a strong partnership network despite of the challenging COVID-19 landscape.

Spomotion Analytics have analyzed the 2021 Formula 1 partnership network and found new industries attracted to the sport at the highest level, with an unrivalled international sporting footprint.

New to the series are also Zoom, partnering up with Formula 1 series, and Cisco Webex, a new McLaren partner.

The series, including all ten teams, have been able to keep a strong partnership network in 2021. Some companies have left but there are also many new ones. More than 30 per cent of the newcomers are US-based.

An interesting newcomer is Shark Tank profile Robert Herjavec and his Herjavec Group.

Rebranded Aston Martin have had the most significant restructuring of the partnerships network in 2021, compared to 2020, when 12 companies left and 14 new appeared on the car.

Haas, with the tiniest partnership network, took a risk signing two newcomer drivers Mick Schumacher and Nikita Mazepin. From a commercial point of view the move seems to have paid off.

Mazepin took Russian fertilizer company Uralkali to the team. German telecom company United Internet have also found its way to Haas and Formula 1, putting 1 & 1 and Ionos branding on the car.

With US-company Dorliton Capital owning Williams the team have found new partners form the US.

Perhaps somewhat surprising is that Chinese companies are not active in Formula 1. Energy company Weichai Power, Scuderia Ferrari partner, is an exception. (Report by Björn Stenbacka)