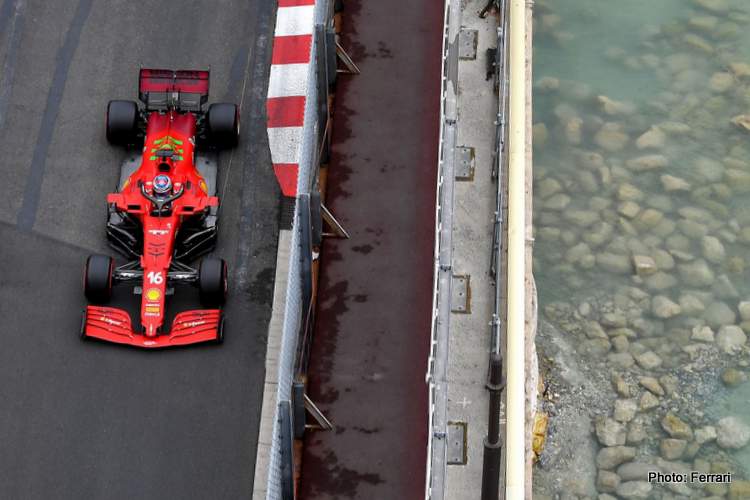 Ferrari will change the gearbox on Charles Leclerc’s car after he sat out the 2021 Monaco Grand Prix when it packed in on the way to the grid with a technical issue; he would have started from pole.

After qualifying, Ferrari boss Mattia Binotto was adamant, after Leclerc binned, that there was no problem with the gearbox hence why they did not change it after contact with the Monte-Carlo Armco.

According to the team, the problem was caused by “left side driveshaft fixing to the wheel” on the warm-up lap. Not the gearbox! Which they were keen to let everyone know. However now, ahead of the Azerbaijan Grand Prix, the gearbox will be swapped out.

The replacement gearbox for Baku will be without penalty because after such a retirement (DNS) the gearbox can be replaced, irrespective of the mileage.