Sir Frank: I will be forever grateful to Max Mosley 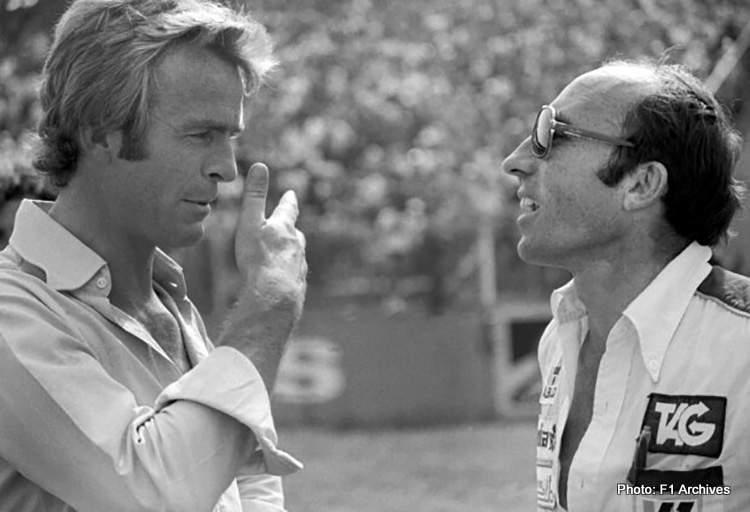 While modern Formula 1 may not know much about Max Mosley, the older generation most certainly do as does Sir Frank Williams, a man who owes a great deal to the late former FIA President.

Mosley. who passed away this week, was always a controversial figure, but his love and passion for motorsport was pure. Fittingly Sir Frank remembers Mosley with fondness and respect.

He wrote the following tribute:

“It is with great sadness that I reflect on the passing of Max Mosley, aged 81. Max had a profound impact on the wider world of motorsport, but on a personal level played an integral role in helping establish the foundations for the Williams team. He was a smart, talented man and his loss will be felt deeply by all those who knew him.

“I first met Max back in the 1960’s when he entered the world of motorsport as a driver. I prepared his car in Formula 2 and, whilst he was never the quickest driver on the grid, he was always intelligent behind the wheel.

“After retiring from driving, I continued to work with Max through his March Engineering business, running customer cars in the early 1970’s under the Frank Williams Racing Cars banner.

“I would return to running a March chassis having founded Williams Grand Prix Engineering in 1977, with Patrick Nève taking the team’s first start at the Spanish Grand Prix that year.

“Max’s passing is particularly poignant for me given the role he played in the origins of Williams Racing, as the team celebrated its 750th Grand Prix last weekend in Monaco.

“It is fair to say that the team would not have achieved what it has achieved if it were not for the support Max gave in those early days, and I will forever be grateful to him for that.

“Despite his success as a chassis builder, Max’s political acumen was always clear and I had every confidence in the creation of The Formula One Constructors’ Association (FOCA) in 1974, with Max, myself, Bernie Ecclestone, Colin Chapman, Teddy Mayer, and Ken Tyrrell being founding members.

“This political skill led to Max having a profound impact on not only F1 but motorsport and road safety, in his role as president of the FIA.

“As a team owner, I had many dealings with him in this position and whilst we did not always see eye-to-eye on every issue, he was always willing to have a frank conversation and exchange of views.

“He led the sport into a new era during this period, one characterised by improved safety and technological innovation, and for that he will always be remembered fondly.”

“My thoughts, and those of the Williams family, go out to his family and friends at this challenging time.”