Brawn: We will look to improve the Monaco layout 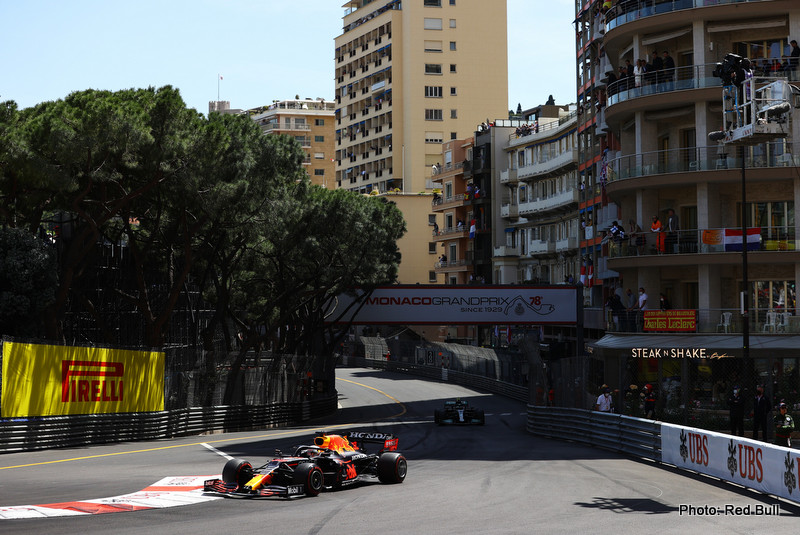 Ross Brawn has revealed that Formula 1 will look at ways to alter the Monaco circuit in a bid to improve the spectacle.

The former Ferrari technical director, now serving as F1’s managing director, was speaking after a rather processional Monaco Grand Prix, which was won by Max Verstappen.

Sunday’s race featured very few on track overtakes, with the only real shuffling of the order taking place during the pit stop phase.

While Brawn said that the sport “will keep trying” to find ways of making overtaking more of a possibility, he admitted that due to the nature of the streets in the Principality, it would prove a challenge.

“It is Monaco and we have had a cursory look at it with nothing obvious, but we will keep trying,” he said. “It is a brilliant event with massive history, massive atmosphere and it is a race that everyone wants to win, but we all know the limitations of the track.

“People often say why don’t you change the tyre strategy, or things like that, but the teams adapt.

“We saw it in Singapore a few years ago when the tyres were very soft, the guys just drove very slowly so the pack was close and nobody could pit. The teams find tactics to overcome it.

“You need to avoid the sort of trickery – having bits that you have to go on several times a race, or in some racing series where you have to divert and go through an overtaking area – I don’t think we should do any of that. But we will certainly look at the track.

“It will not be the first time that someone has tried to make changes and nobody has got anywhere so far, but we do have tools now, our simulation tool for example, and our people will certainly see if there is something we can do.”