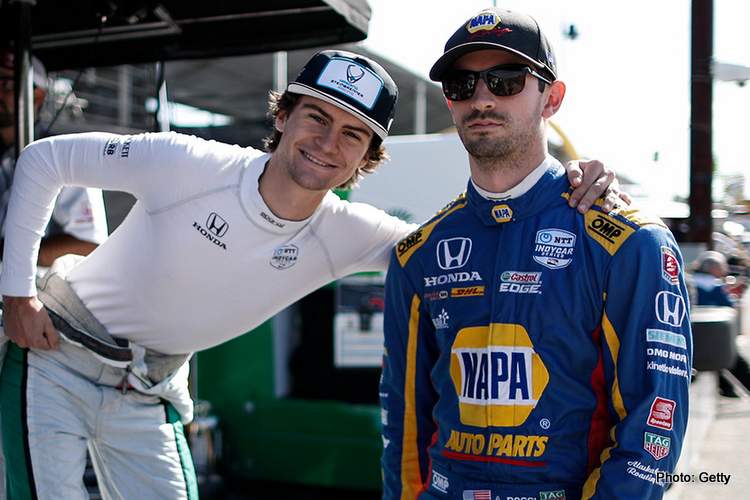 Formula 1 is working with teams to identify American drivers who might make it to grand prix racing but none are likely to come through in the near term, chief executive Stefano Domenicali said on Friday.

He put an end to that ambition with the backmarker team, which did him no favours, joined Indycar to go on and win the Indianapolis 500 as a rookie in 2016.

Domenicali told analysts on a first-quarter earnings call: “We are working with teams to try to understand what is really the possibility for American drivers to come to the attention of Formula 1  teams in the short-term. I don’t see that, being very pragmatic and realistic, coming in the next two or three years but maybe after.”

Liberty Media-owned Formula 1 sees the United States as a major market for growth and is adding a second race next year in Miami, along with the existing grand prix in Austin, Texas.

“I know there are teams watching the good drivers that, if they are ready, would be a big boost for the American fans,” said Domenicali.

“The people want to see these guys. Therefore the hope that we have is that very, very soon we have American drivers competing against all the others in the Formula 1 championship.”

Haas and Williams both have U.S. owners while U.S.-based investment group MSP Sports Capital have a significant minority stake in McLaren.

The last US driver to race in Formula 1 for at least a season was Scott Speed who raced for Toro Rosso in 2006 and 2007. Prior to him, it was Michael Andretti who spent a forgettable 1993 season with McLaren.

Mercedes’ seven-times F1 world champion Lewis Hamilton spends plenty of time in the United States while Netflix has brought the sport to new audiences with its ‘Drive to Survive’ documentary series. (Reporting by Alan Baldwin)