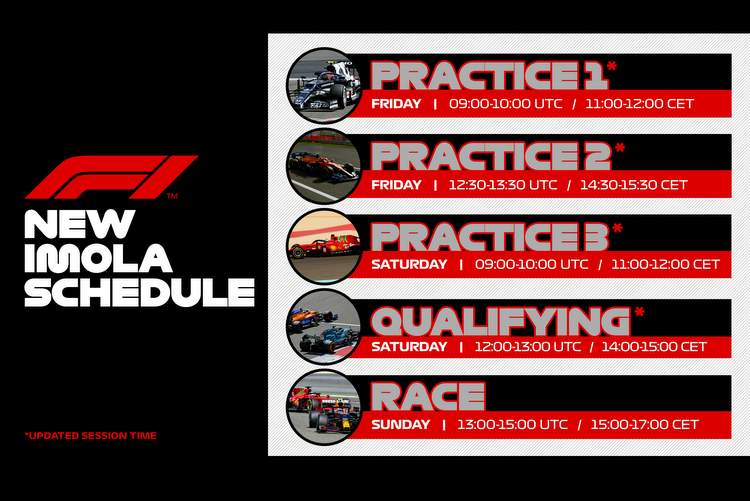 As a mark of respect for this weekend’s funeral service for Prince Philip, Duke of Edinburgh, Formula 1 are altering the regular timetable for the Emilia Romagna Grand Prix at Imola that starts Friday.

The FIA and F1 reported in a media statement:

Formula 1 and the FIA are today setting out changes to the Saturday schedule for the Formula 1 Pirelli Gran Premio Del Made in Italy e Dell’Emila Romagna 2021 out of respect to the funeral service of His Royal Highness The Prince Philip, Duke of Edinburgh that will take place on Saturday 17th April 2021.

As a mark of respect for the Royal funeral, Qualifying will be moved to avoid a clash with the service. This means Qualifying will take place between 14:00–15:00 CET. As a result FP3 will move to 11:00–12:00 CET in order to comply with the regulations that state Qualifying must be 120 minutes after FP3.

There will be a minute of silence ahead of Qualifying as an opportunity for people to show their respects.

The Grand Prix on Sunday at Autodromo Internazionale Enzo e Dino Ferrari, Imola, is Round 2 of the 2021 Formula 1 World Championship.