Jos Verstappen: We’re not sleeping, we’re ready for it 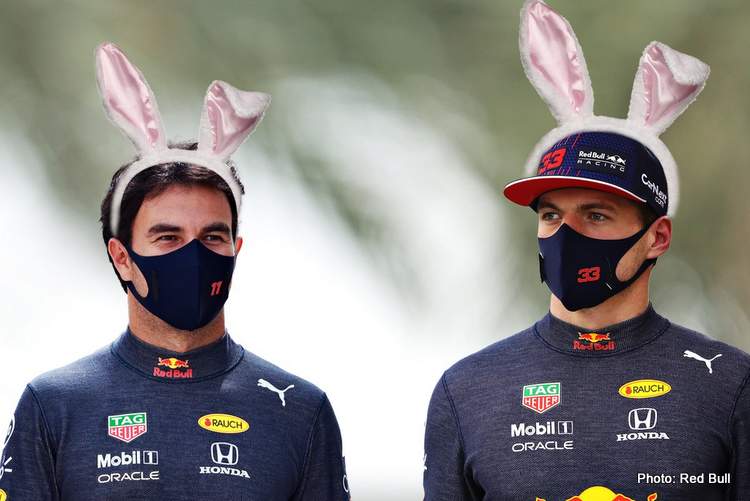 But the Dutchman, veteran of 106 Grand Prix starts, believes this year his son has a very decent crack at dethroning them as he knows what the Honda and the energy drinks outfit have in store for the season ahead.

Max ‘shoulda, coulda’ won the race at Sakhir. Red Bull had the better package on Saturday for the first qualy of the year when Max put it on pole by three-tenths of a second.

In the race, the RB16 was very strong despite an alleged power loss, only shrewd strategy by the Mercedes pitwall and a masterclass by Hamilton denied the #33 car victory on the night.

Needless to say, Jos was not happy with the result, namely Verstappen junior settling for second place behind Hamilton, as reported on their official website: “It was such a bummer, we had the car to win, everyone saw that. It’s just that strategically Mercedes did an excellent job in Bahrain.

Which in the end proved decisive as the great call from the pit-wall combined, with the World Champion’s sheer excellence, to steal victory from their rivals.

Longer third stint a better option for Max and Red Bull in Bahrain?

Jos suggested that Red Bull were too conservative: “If you are in second place, you can take the risk of going for a longer third stint. If you don’t, you know for sure you’ll come in second. And should you fail, you’re still second. Bottas couldn’t keep up and [Sergio] Perez wasn’t behind as defence.”

The former F1 driver, referencing his son’s new teammate who qualified 11th at Sakhir and in the race was hit by a battery problem that forced him to start from the pitlane.

The Mexican recovered well to finish fifth and scoop the Driver of the Day for his first Grand Prix as Red Bull driver but was not a factor at the sharp end where The Battle of Bahrain was fought.

However, the mood is very upbeat in the Verstappen-camp because from race one they have a car worthy of its driver, which Jos acknowledged: “The good thing this year is that we know that we can fight again for first place in the next race. We haven’t been in this position these last few years.”

One could argue that Mercedes this year got their season of to a sluggish start, their car providing some early niggles. They were not quite at the top of their game in Bahrain, the three weeks will serve them well in terms of sorting through the issues.

But Jos believes Red Bull have it covered: “We’re not sleeping on the job either. We are awake too and I know what’s coming up regarding development. We’re ready for it. It’s going to be an incredibly thrilling year. I’m sure of it.”