Hamilton: I want to be a catalyst for change 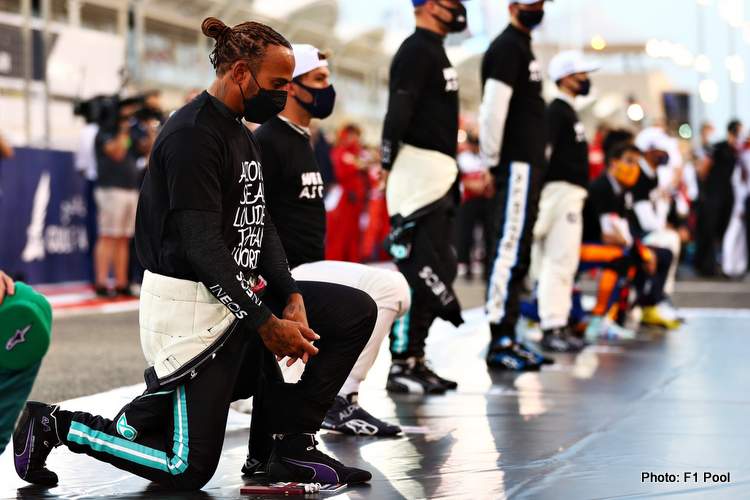 Lewis Hamilton wants to be a catalyst for change while changing his approach in the fight against racism by not “embarrassing people” and being more diplomatic in his actions. 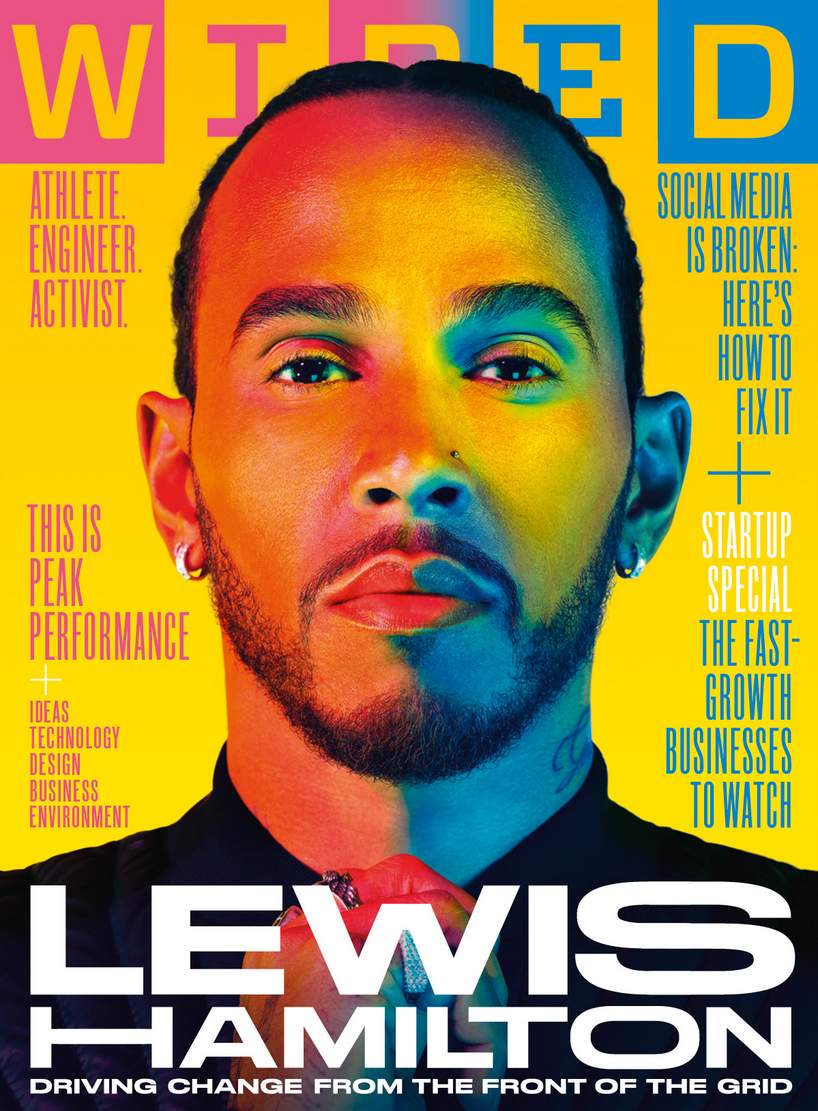 These are lessons learnt during his politically charged 2020 Formula 1 World Championship campaign in which the Mercedes driver brought social activism to the centre stage of F1; urging his fellow drivers to take a knee, which some did not, while crusading for causes he believed deserved the limelight.

The 36-year-old was also not shy to take the sport’s administrators to task for not being more proactive and supportive of the matters he was highlighting.

At the 2021 season-opener in Bahrain last month, Hamilton wore a T-shirt with the message: “Actions speak louder than words”

Last year, ahead of the Tuscany Grand Prix last year, he donned a T-shirt highlighting the death of Breonna Taylor, taking a knee to highlight the incident and protest against racism.

In an interview with Wired, Hamilton recalled that weekend in September: “Normally my focus is just on winning and perfection, but in this race, I was thinking. I’ve got to win this race for Breonna. I’ve got to get on the podium to be able to wear this shirt.

“That was my drive, and that really became my drive through the whole year – encouraging people out there to use their voice to speak out. That became a new motivation for me – all of a sudden I had this different energy. I was racing for something and somebody else.

“I want to be one of those change-makers. A catalyst for change. I really hope that ten years from now I can look back and say that I maximised my time and I made the right choices and I really had a positive impact.”

Hamilton is, without doubt, the biggest motor racing star of this generation, perhaps of all time along with Ayrton Senna and Michael Schumacher. His status as seven times F1 world champion with an unprecedented amount of wins allows him to use the sport as a platform for his messages.

This was not always the case, even after he won his first title back in 2008 with McLaren, he recalled: “I would say when I was younger maybe I didn’t have the confidence of knowing what you can and can’t say. I was just thrown into the pit completely unprepared, completely unguided, and made lots of mistakes.”

He even recognises that his brashness regarding the matters he has been advocating since last season was perhaps not always the right tactic: “At the beginning of the year I was very outspoken and calling out the sport.

“At the time that was the right thing for me, but I discovered that there’s times where you have to be very diplomatic, where there’s more you can do by discussions in the background, rather than embarrassing people,” admitted Hamilton who will next be in action at Imola in a couple of weeks time.

Thank you @WiredUK for the opportunity to discuss the science behind the sport, how I got my foot in the door and how we open that door for the next generation 🙌🏾https://t.co/m4a9Rg2WOd pic.twitter.com/VhCL7Y4e1g