2019 Driver of the Year: Lewis Hamilton 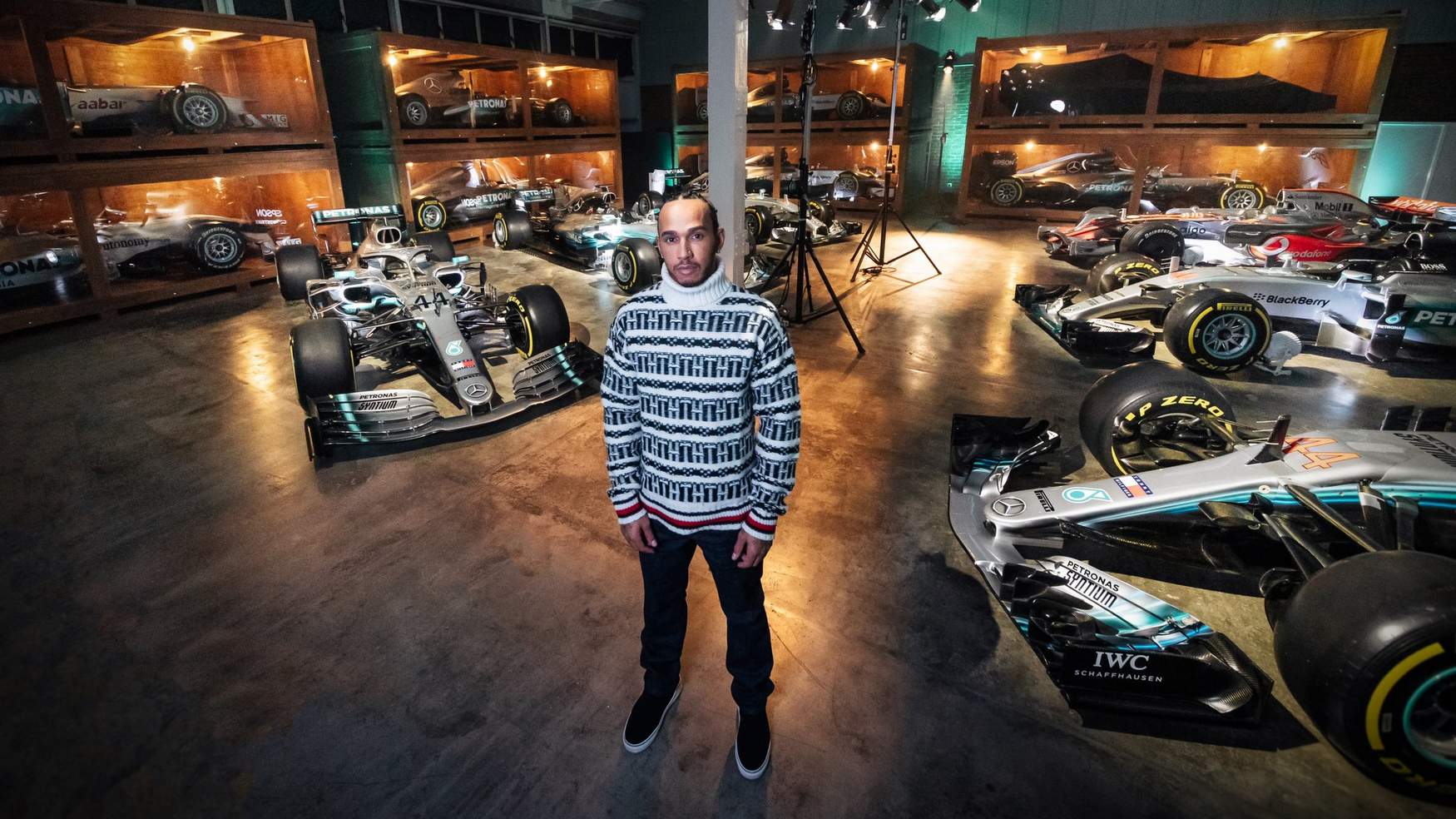 With all due respect to Max Verstappen and Charles Leclerc, there was really only one choice when it came to 2019’s driver of the year, and that driver is Lewis Hamilton.

And while on paper it looked as dominant a season as any other, the truth was a little more complex, as while his car was not always car the best on any given race weekend, his own excellence was a constant.

If there’s any knock against him, it’s that 2019 was his worst qualifying performance since his first year at Mercedes in 2013, but the flip-side is that he was particularly exceptional on Sundays — even if it was often accompanied by radio messages that made it seem the sky was falling in.

In any case, congratulations to Lewis, on another remarkable, historic season.

There have been pretenders to the throne and occasionally Lewis was dethroned. But in the end record books will show that the Mercedes driver owned the second decade of the 21st century in Formula 1.

He started the season by hammering Valtteri Bottas 2.0 back to Bottas Beta, the Finn no match for the Briton. With that matter sorted, Lewis went on to win the championship in the first 12 races of the season by claiming eight victories in that period to end the contest by early August!

Thereafter big kudos for even remaining interested and going on to claim another trio of wins when the title fight was dead.

In a Ferrari, he might have even won the championship for them. He is the best driver of this generation and he ain’t finished. Enough said. (Paul Velasco)

A special Christmas message from the Champ this holiday season! 🎄 pic.twitter.com/9CnCxRd6se